Someone in my husband's family really hates me- any advice?

Hi, someone in my husband’s family really hates me.

So much so that she can’t even be in the same room as me.

Nothing major happened between us. People say she’s jealous and bitter.

She wouldn’t be my type of person but I’m able to make an effort with people I don’t like very much.

She doesn’t seem to be able to.

It’s got to the point where she doesn’t go anymore.

It’s affecting my husband’s relationship with his brother.

His brother has to stand by his wife of course but it’s a bit ridiculous for him to avoid his own family now too.

I used to get upset when she made snide comments to me but I don’t care anymore.

I just wish that the family could all get along and be around each other.

Because of this conflict- other relationships in the family are strained too. It’s very sad. I don’t know what to do.

This person said she doesn’t want any relationship with me and that’s fine but I don’t think it’s ok for him to let his family fall apart like this.

Relationship expert Jessica Leoni said: “I would love to know more about the background to this row and why this resentment from your sister-in-law has built up so much that it is threatening to rip your family apart. Have you done anything to spark such a violent reaction in her? Be painfully honest with yourself and go through everything over the years and try to see things from her point of view. If there is, reach out to her, apologise and do everything you can to build bridges with her so that you can function better as a family. 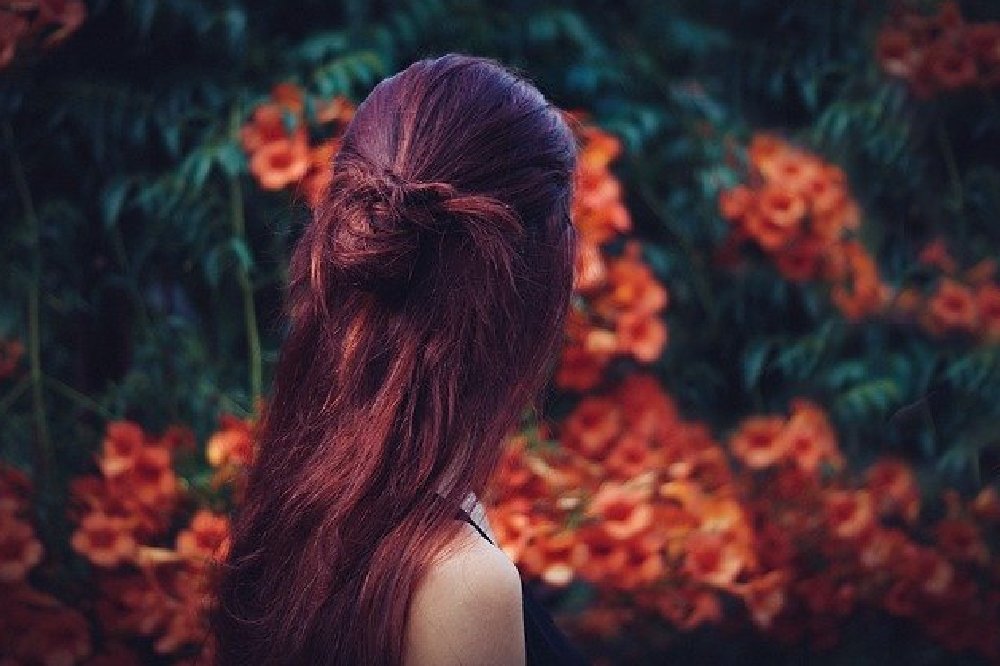 “However, I would be surprised if you had done anything wrong. Put simply, some people are just unpleasant and I think your sister-in-law falls into this camp. Maybe you’re prettier than her. Your house is bigger, your car is fancier or your kids are more successful at school. Something like that is the cause of this envy.

“I have encountered several people like your sister-in-law in my life. They are consumed by bitterness and envy and while they somehow keep the people closest to them loyal (in this case your brother-in-law) they make life hell for others purely out of spite. You just have to rise above it and keep doing what is right. Carry on as you are - doing your best to ignore her snide comments and being a good and loyal family member to everyone else in your clan. Over time, the truth will out. Over time, the real villain in this piece will emerge. Over time, even your brother-in-law will see that his wife has behaved badly and ask her to change her ways. Basically, kill her with kindness. Turn the other cheek whenever you can and let her make a fool of herself through her own cruelty.

“I appreciate that it won’t be easy to pull this off. You face potentially years of biting your lip and letting this woman get away with murder,  but it will be worth it when the tides turns - as it will - and she gets her comeuppance.

RELATED: It's been ten years since we last spoke- why now?

Hey, hope you are well and can help with some clarity. I used to talk to this guy all the time back in 2005 and we really liked each other. Then he became mean and we stopped talking for a while but began talking a few months later as he said he missed me. We stopped talking again and he tried contacting me but I told him I couldn’t be with him after what he had put me through. I got in touch with him a few days ago (it’s been about 10 years since we last spoke) and he was happy. We have been talking ever since on the phone and he’s been trying to find out what I’ve been up to. He said he loves me but doesn’t know in what way... to read more click HERE