It's been ten years since we last spoke- why now?

Hey, hope you are well and can help with some clarity.

I used to talk to this guy all the time back in 2005 and we really liked each other. Then he became mean and we stopped talking for a while but began talking a few months later as he said he missed me.

We stopped talking again and he tried contacting me but I told him I couldn’t be with him after what he had put me through.

I got in touch with him a few days ago (it’s been about 10 years since we last spoke) and he was happy.

We have been talking ever since on the phone and he’s been trying to find out what I’ve been up to.

He said he loves me but doesn’t know in what way.

At first he told me he was single but then admitted he’s been seeing someone for a year and a half and she’s been a friend for years.

We spoke today and he kept telling me he tried to contact me but didn’t know how.

Also he remembers everything we ever spoke about back in the day and keeps telling me things which personally I can’t remember.

He’s told me he wants to be friends because he never cheats but I’m not sure if he likes me like before or if he just sees me as his friend now.

I mean he only just admitted he had a girlfriend- he said he didn’t want to hurt me and make me sad.

I really need your advice and would appreciate it greatly.

Relationship expert Jessican Leoni said: “You need to steer well clear of this guy - he has trouble written all over him. I am surprised that you have contacted him again when he had been out of your life for a decade. We all do silly things when we are lonely and a little vulnerable and I suspect that that is the case with you currently. You were at a low ebb and against your better judgement you decided to reconnect with a guy who had strung you along and toyed with your feelings  - a guy you admit was so ‘mean’ to you that you sensibly cut him out of your life all those years back. That is exactly what you should be doing again. 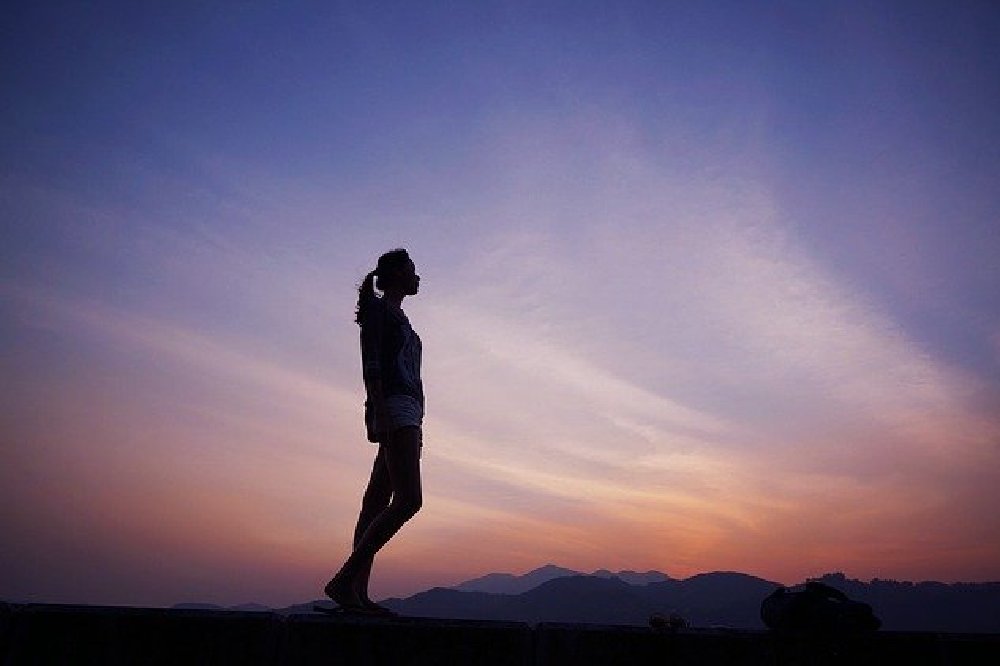 “The reason I have such a downer on him is that he doesn’t seem to have changed a jot in the intervening ten years. He is still toying with your feelings, lying through his teeth and blowing hot and cold. He plays you like a piano and seems to know exactly the right buttons to press to keep you interested - specifically telling you that he loves you. Even though he qualifies it by saying that he doesn’t know in what way he loves you.

“He is giving so many signals that he is not that into you. He has made it clear that he wants you two be friends. He says that he never cheats and then lies to you about having a girlfriend. He says he doesn’t want to hurt you and make you sad, yet that is exactly what he has done over two periods ten years apart.

“Get this man out of your life now. Don’t contact him again. If he contacts you, tell me to go away and be a better boyfriend to his girlfriend, who deserves so much better. You have wasted for too much time on this jerk as it is.”

RELATED: My girlfriend only wants one thing from our relationship- should I settle or push for more?

My girlfriend told me that our long distance relationship is only for fun because I live too far away and that it will take time for me to relocate. She said she will not relocate because she has a job she likes. When I asked her if she wanted to end it with me just because I am not at this moment in a position to travel that far- she said that we should continue and see where it goes. Should I try and pursue a serious relationship or call it quits? What would be your advice?... to read more click HERE