Will I be judged by people for feeling this way?

I’ve worked with a guy for about a year.

We are both in relationships with other people but have become good friends as we are the same age and share a similar sense of humour.

We went out for drinks with work around a year ago and spent all evening chatting.

He kept accidentally calling me by his partner’s name and would keep finding ways to make physical contact (sitting next to me so our legs touch, touching my arms).

Another colleague said “your partner won’t be happy with you” but didn’t say why (I presume they detected he was overly attentive).

Since then we have continued to become closer.

He calls me “kid” and we have many in jokes.

We used to text a lot but now he ignores me more often than not.

He’s invited me out for drinks twice then cancelled last minute but when he tells me he grins, like he’s looking for a reaction from me.

He even said last time “aren’t you going to get upset? I can’t read you”.

Once I did a favour for him at work (it was very minor) and he said he’d take me to lunch to say thank you.

Over lockdown I did him another favour and he suggested lunch again.

He has a son (toddler) who he often brings and seems to want me to engage with (he asks me to push the buggy, pick him up etc).

I invited him out to my birthday and he said yes, then he ghosted me and didn’t come.

He never said why. Now we’re back at work I took to working alone in an empty office (social distancing).

He’s now started working in there with me so we’re spending more time together (he still ignores texts/out of work contact).

When it’s just us he laughs and giggles constantly (as do I) and we talk about all sorts of things.

He also gets very close to me, if he passes me anything we’ll touch fingers, we walked back from a meeting the other day and he called out to me and caught up to my pace.

For the entire walk he was so close we kept bumping arms.

Yesterday he walked so closely behind me that when I had to stop he bumped into me.

He teases me constantly about everything from how I talk to what I wear (my high heels are noisy when I walk apparently etc.) and sometimes it feels like all he does is critique me.

The other week he made a comment about me always talking about my partner as though I should stop.

When I’m thoughtful and do kind things he never says thank you.

Sometimes, especially when others are around, he’s incredibly cold and closed off and it’s hard to reconcile that with how close we are at other times.

It’s difficult because I now find myself increasingly drawn to him romantically but we are both unavailable.

I’ve tried to create distance but it doesn’t feel right and can make him more attentive or he does nothing which feels crushing if I’m honest.

I wish I knew if I’m just his friend (and imagining anything else) or he’s feeling the same way as I am.

Either way I need to reach a resolution because I feel chaotic inside and hypersensitive to my own, and his, behaviours/actions.

Any insight or advice much appreciated as I can’t say any of this out loud to anyone without being judged.

Sex and relationship expert Jessican Leoni said: “I am sorry if I sound overly negative but this guys sounds like a total nightmare and you should forget any thoughts about having a relationship with him.  You’ve known him for a year and in that time he has been a complete tease. He has been toying with your emotions continually and repeatedly blowing hot and cold because he clearly subscribes to the notion that if you treat them mean, you keep them keen. It certainly seems to be working with you because I see mean-ness running throughout his behaviour in the last year - most strikingly when you invited him to your birthday and then he ghosted you and didn’t come. You seem to have made all the running with him and he reels you in and out, depending on his moods, like a fisherman with a catch. To develop the fishing analogy: you need to escape from this fisherman’s hook because he is making you feel ‘chaotic inside’ when you are ‘hypersensitive’ and really don’t need this hassle. 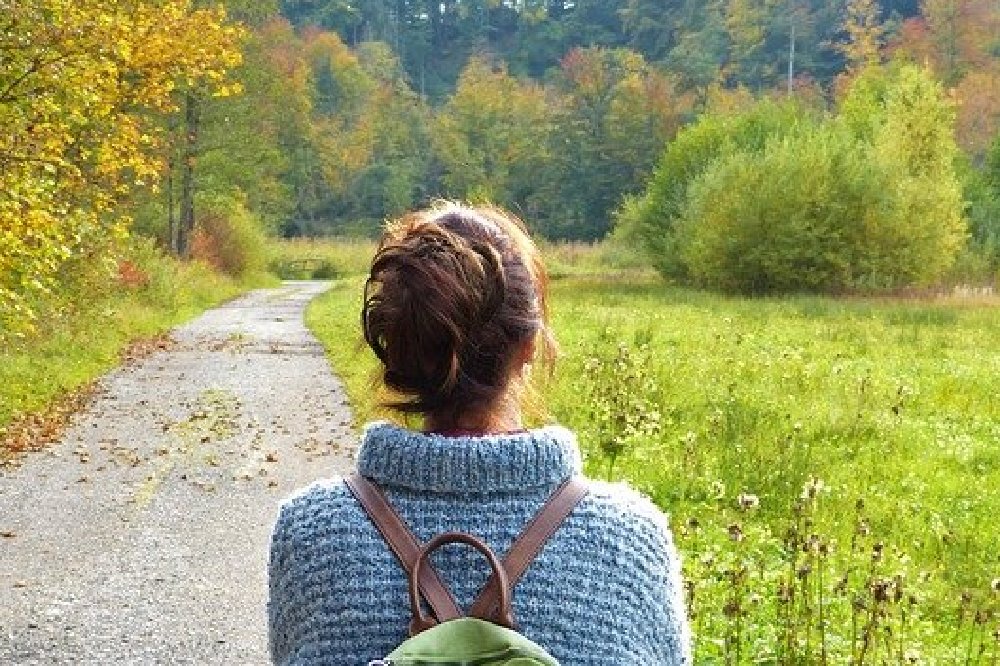 “My overriding impression from your detailed account of his behaviour over the last year is that he isn’t really into you. Yes, he flirts with you occasionally. Yes, he will shower you with attention on a night out and initiate some physical contact - arm touching, legs close together. But you have given him the green light to take things further several times and every time he has baulked at further intimacy. He likes having you close but not too close. If you were to take it further, it would only end in tears (yours). I know you are not going to want to hear this and it will be tricky with you both working together but you have got to break off from this man and concentrate on your own relationship.

“He is an unsuitable partner for all the reasons above and the very other obvious fact that he is with someone else and they have a toddler together. That child’s welfare is the priority here and just think of how ‘chaotic inside’ that toddler will feel if their dad walks out on their mother so early in their life. Put their interests above yours and tell this guy that while you have enjoyed flirting with him over the last year, you realise that this was a mistake and you would rather you just remained work colleagues. I appreciate that is not what you want to hear and you hoping there is some way I can plot a happy ending for the two of you but it simply is not going to happen.

“Finally, let’s deal with your own relationship. Your partner barely gets a mention in your letter and that is a very bad sign. I suspect that you are going through the motions a little and are bored in your current relationship. If that is the case, sit down with your partner and see if you can put things right. Tell him that you have been attracted to someone else - though not acted on it - and this has made you re-evaluate your current relationship. Sort things out at home and hopefully re-engage with your partner or walk away and find someone new. Just make sure this new guy isn’t your colleague at work.”

RELATED: Will people think I'm strange for never having done this?

I’m currently 22 and going to be 23 very soon but I can help but feel like there’s something wrong with me. I’ve never been in a relationship (serious or otherwise). I’ve never had a fling or my first kiss or even been on a date.  It’s not like I don’t want to, all my family and friends around me are engaged or have partners and are always asking me if I’m seeing anyone... to read more click HERE