Is his relationship with his ex inappropriate?

I have been in a long distance relationship with my partner for 7 years. For 4 of those years his ex-girlfriend rented a room in his house and he said it was awkward for me to stay at his!

He also didn’t introduce me to his family as he didn’t want to upset his ex.

I did meet his friends and we were open on social media.

Since his ex moved out he told me that he wouldn’t see much of her just the odd phone call.

I recently found out that he has had two long weekend breaks with his ex in his holiday flat.

Both times he lied to me and said he was going away on his own and only admitted the truth when I really pushed and said I would pay him a surprise visit.

It also turns out that they meet up for lunch.

He does her DIY and they text each other every day.

I have now broken off the relationship as he says I am being unreasonable and she is one of his best friends and why shouldn’t they spend time together.

For me it’s about honesty and trust in a relationship, I am just worried I have been too controlling, telling him who he can be friends with.

Yes I know I should have run a mile as soon as I found out she rented a room in his house.

Sex and relationship expert Jessica Leoni said: “I really don’t think you need any advice from me. You have done exactly the right thing in dumping him and you have got to the root of the problem by deducing that the relationship was doomed from the moment you found out that she rented a room in his house. 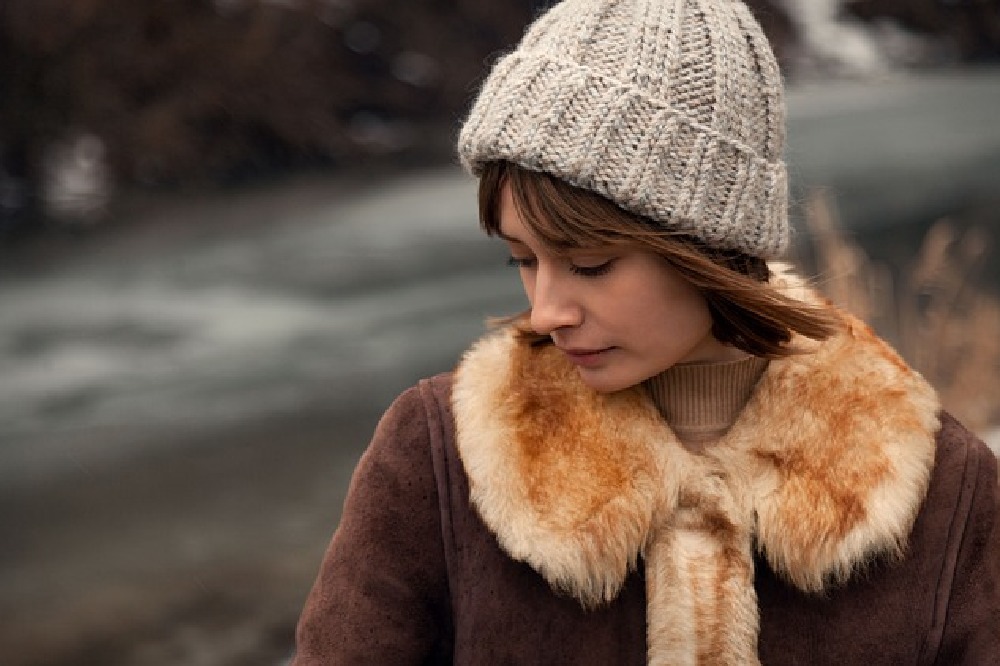 “You have not been too controlling in telling him who he can be friends with. You have been remarkably forgiving while being strung along by a liar and a total chancer for the last seven years. I am sorry to have to say this but sometimes the truth hurts and it is important that you get this man out of your system as soon as you can. Seven years is a long time and you have devoted more than enough time to this man.

“I suspect that either he is still in love with his ex or she is still in love with him or perhaps they are both in love with each other. It begs the question: why did they split up in the first place? I suspect because he met someone better - ie you! He wanted to have his cake and eat it and persuaded his ex to give him the freedom to see both of you at the same time. He knew you would not tolerate sharing him with another woman, so his only option was to lie to you. Those lies have now unravelled and you can see the real him. Part of you still loves this man very much - understandable after giving seven years to this relationship - and would love the chance to live happily ever after with him once he had made a clean break with his girlfriend. That is not going to happen. Your ex is selfish and even if he did make a clean break with her, I would not trust him to meet someone else. I suspect that he has continued to have sex with his ex right throughout his relationship with you.

“The reason I have such a low opinion of your ex is that I went through a similar situation to you. I dated the same man on and off throughout my 20s. I loved him very much but we were fundamentally unsuited. There was no sexual connection and we were more best friends than lovers. We were best friends who wouldn’t allow each other to find happiness with anyone else - sabotaging new relationships for both of us because our new partners, like you, didn’t like the idea of essentially sharing us. We both eventually agreed to never see each other again - a brutal and painful split which we both found difficult. But it was the best thing that happened to us because we each found long-term happiness with a new partner.

“Leave your ex boyfriend to his ex. And don’t let him come back when he inevitably gets bored with his ex when they are suddenly exclusive again and he doesn’t have you as an exciting second option. You really deserve better than him.”

RELATED: I need to know if he wants more from me- am I being selfish?

Hi there, I hope you can help. I met a man online at the beginning of March. Not on a dating site but just on a chat forum. We just chatted and got on really well, we had both made the decision to leave our partners of 15/16 years around Christmas. We both have kids the same age and have a lot of other things in common. After a while we swapped numbers and began facetiming each other 2 or 3 times a week too...

Billie Eilish 'obviously not happy' with...