I need to know if he wants more from me- am I being selfish?

Hi there, I hope you can help. I met a man online at the beginning of March. Not on a dating site but just on a chat forum.

We just chatted and got on really well, we had both made the decision to leave our partners of 15/16 years around Christmas.

We both have kids the same age and have a lot of other things in common.

After a while we swapped numbers and began facetiming each other 2 or 3 times a week too.

We had a frank chat and decided to meet and although we had established a friendship, we both wanted to explore the possibility of something more.

It would be a long distance relationship as he lives 3 hours from me but ultimately, I want to make a fresh start in life somewhere new for my children and I.

My job is transferable and I since my parents died and my best friends have moved away, I have no ties where I live. The man in question is in the military and ended up being deployed for 3 months. We never got to meet before he left due to one or other of our children having to isolate due to covid and now he is away. We have maintained contact so far but it has changed.

The wifi is hit and miss where he is so facetiming is frustrating and messages often take a while to catch up.

Whereas our messages used to talk about the future, feelings and be a little flirty and suggestive, we are literally just checking in with each other to see what we are both doing and how we are.

He messages a good morning and good night message every day still, but it just seems to have changed.

He has admitted his job is really stressful and he is working very long hours and that a few days after he arrived.

His ex decided to become very nasty and abusive, which he then had to deal with. We are on week 3 of 3 months.

I am trying to be a supportive friend but I selfishly want to know if he still wants more from me.

Ordinarily I would ask him, we have been so upfront and honest about worries and feelings, but given all the pressure he is under at work, how tired he is and the issues with his ex, I don’t want to add to it.

He is doing a dangerous job and needs to focus on that.

Sex and relationship expert Jessica Leoni said: “This is probably not what you want to hear but the thing you need to do more than anything at present is be patient. He has all sorts of issues to deal with and I think you are right to be wary of seeking more commitment at this stage. I know being stuck in this limboland must be hell, but I would just keep things ticking over as they are while his deployment finishes over the next two months. Yes, that is a long time when your mind is in turmoil, but you could end up spending decades with this man. A few weeks doesn’t seem so long when you view it in that context. 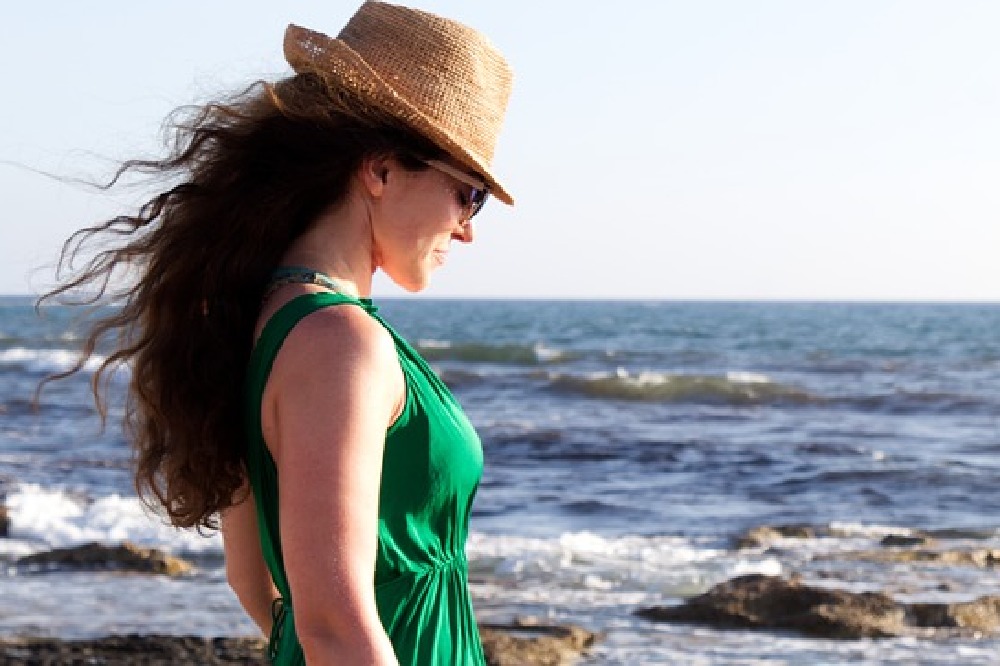 “Clearly the most important thing you need to do is actually meet this man. I am surprised that you haven’t done so already even though there are obvious obstacles with children/distance/his job. My fear is that you both quite like this rather idealised online relationship that you have enjoyed so far and are both understandably nervous that the intimacy you enjoy when talking remotely won’t be replicated in the flesh. Despite his rather curt manner since he went on deployment, it sounds to me that you had built this man up to be Mr Perfect as the relationship grew online before he went away. Would he have been so perfect when you actually got together?  Would you have that sexual spark when you were up close and personal? The key to your future happiness is finding all this out for real.

“I would keep things ticking over as they are for the next few weeks but DO make concrete plans to meet up as soon as his deployment ends. You will soon see his true colours as you make those plans. If it is not evident that he is dying to see you while you are making those plans, then I would be worried. There is virtually nothing in life more exciting than meeting an exciting new potential partner who you have connected with. If he is lukewarm about that meeting I fear that the relationship will be doomed before you even meet up. You will be able to sense that excitement from him, and I am sure you are intelligent enough to spot if this man is potentially the real deal or just another online lothario who likes stringing women along. I sincerely hope that he is the former and I wish you every luck finding out the truth over the summer.”

RELATED: What he wanted wasn't good for my mental health- was I right to leave?

I left my partner of 2 years 6 months ago because he said the only way he would stay with me is if he could sleep with other girls but still have me as his partner....