The Christmas gifts you should avoid buying for your partner

The average British woman expects around £170 worth of gifts from their partner at Christmastime, however the reality is far removed from their hopes. Men often only spend around £54 on their loved one. 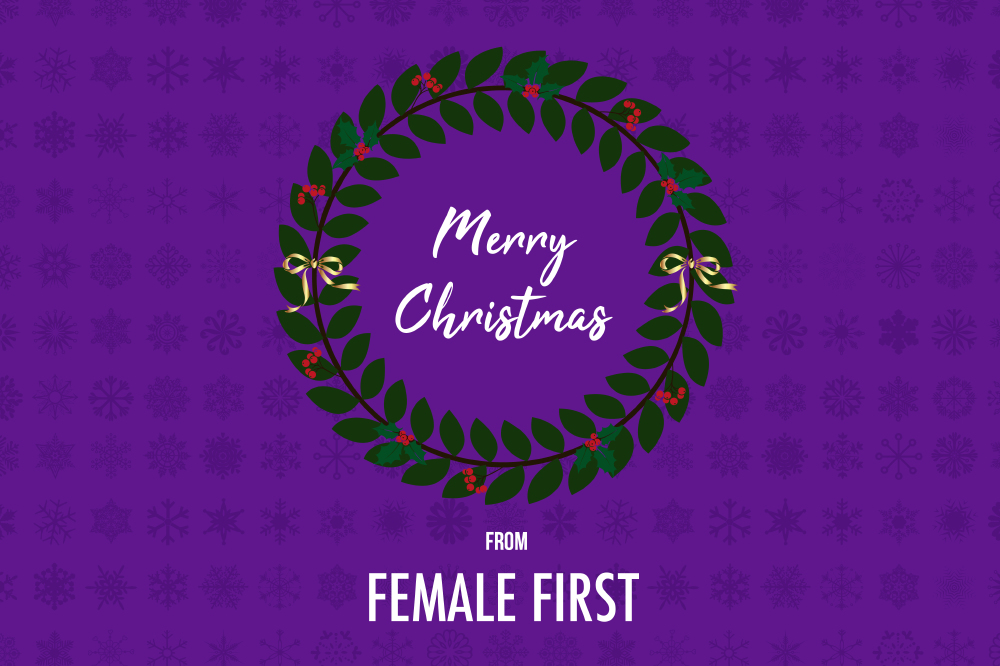 Many women would enjoy the feeling of being spoiled at Christmas, however their gifts end up costing their partner three times less than they would ideally like.

So we find out the most offensive presents that our men buy- so take it as a hint guys- or your relationship could be on the rocks.

Socks- You know those pairs that say, 'not socks again'- well that should give you a clue- but alas- it doesn't.

Bath Salts- Have you seen your lover take a bath in the last year? No? Well if you insist on getting her something to cleanse herself with, then luxury shower gel might be more appropriate.

Chocolate- She has probably dieted on and off all year- and more so lately to get into her own little black dress- why oh why would you tempt her in this way?

Perfume- You see her dressing table- with at least 6 bottles of the same perfume on there? It could be an indicator that she is good over the next few years for her signature smell.

Toiletries- Ok she is likely starting to take offence now- are you trying to tell her she smells?

Store vouchers- So you went into a shop, handed over some cash and got a piece of paper back in an envelope that they provided. She should be grateful that you at least bought her a card to put it in.

Kitchenware- It's not the 1950s- women no longer and probably never did get excited about something else to make your evening meal in.

Money- She would probably end up spending it on you or something for the house so how does this constitute a gift?

Windscreen Wipers- She knows you like her to be all kitted up in the car department-but newsflash- having a clean windscreen is nowhere nearly as exciting as jewellery or show tickets.

Sewing Kit- She has a place for the needle needle alright- it's for a hole, but not the one you're thinking of!

But what is it about these gifts that are so unimpressive? Well it's the perceived lack of thought and the practicality- sometimes Christmas can be about getting something you want not what you need. 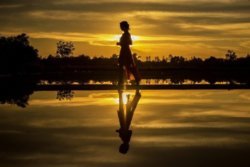 10 Reasons to go on a break-up recovery retreat 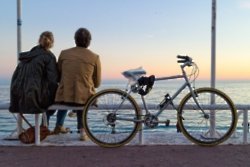