My partner's friends are civil with me, but I know that they really don't like me (we are so different) and simply tolerate me when we're all together in a big group. I hate going out with them and try to make excuses where I can to stay at home. I don't want to make a big thing of it and I never ask him to go out with my friends so why should I endure their company when they clearly don't want me there? I've talked to him about it but he thinks I'm making it all up in my head. Whereas I know when someone just isn't clicking with me.

Relationship expert Jessica Leoni said: “It can see both sides of the argument here - your reluctance to engage with your partner’s friends who you say don’t like you, and his belief that their supposed hostility is all in your imagination. 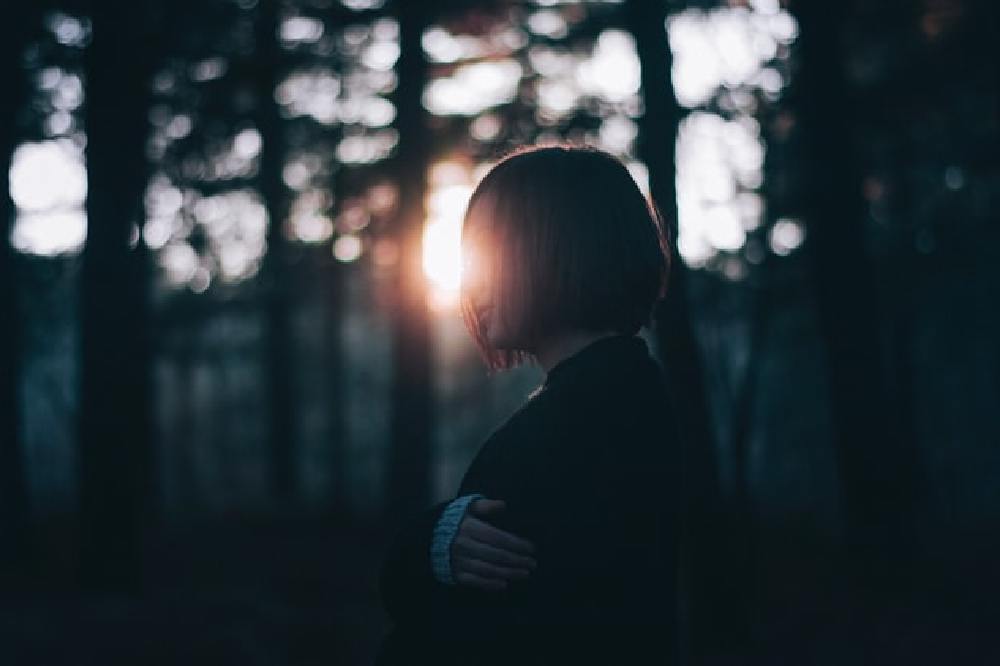 “Let’s start with you. Maybe I am jumping to conclusions but you do sound a little over sensitive. You say that his friends ‘really like don’t me’ but don’t provide any real evidence to support your claims - a row, bust-up or some kind of naked dislike. Their hostility is so well hidden that your partner cannot detect it at all and thinks you are making it all up. Yes, he has an interest in ignoring these supposed sleights to you: he wants you all to get on and for him to have an easy life. You explain the distance between you and his friends as happening because ‘we are so different.’ That does slightly beg the question - well, are you so different from your boyfriend, too, because presumably he likes hanging out with people who are like him? I suspect that you have a bit of a downer on his friends, more of this hostility/negativity is coming from you rather than them, and you need to make a bit more of an effort. That doesn’t mean you have to become best buddies with them all, but maybe just show a little more enthusiasm and engagement when you are on a group social. You get out of a relationship what you put in, and it strikes me you are very obviously giving the impression that you would rather be elsewhere at group socials. It is hardly surprising his friends are lukewarm about you if that is your attitude. You say that ‘don’t want to make a big deal out of it,’ but I think that is exactly what you are doing in raising it with me and perhaps over-reacting to sleights that the rest of us would take in our stride.

“Let’s assume that you are right and they really do not like you and you have done nothing to warrant this hostility. Why do you need to carry on seeing them? Your partner doesn’t see your friends. It seems reasonable that you don’t necessarily have to engage with his. Lots of couples rub along very well together without bringing each other’s friends into the mix. I suspect that your partner wants you there when his friends are about. If he does and that is how you are going to move forward as a couple, then he is going to have to give you more support and stress to his friends that you are part of the mix and they need to cut you some slack and make you more part of the group. The easiest way for him to do that is to stay by your side and effectively police how his friends interact with you. He will see at the sharp end if this hostility really does exist, and if he really loves you then he will put a stop to it and make sure you can all interact happily. At least if he sees it first hand he cannot say that you are making it all up in your head.”