New research has found that the average single British woman will date 24 different men each year with many dating more than one at once.

It has recently been announced that there will be a third Bridget Jones and this got MyCelebrityFashion.co.uk thinking about the dating habits of British women.

Having been single for 12 months, the respondents were asked where they had been living in that time.

When asked about how many men they would typically date each month, the average answer was 2, meaning they would date 24 a year. 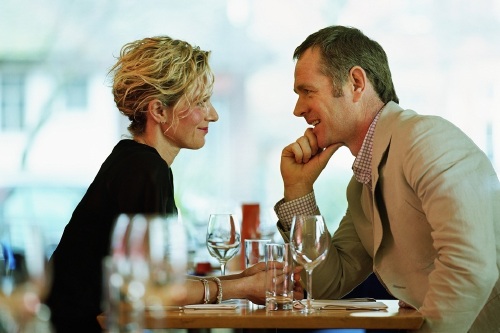 Over 60 per cent of women had no shame in admitting that they would often date more than one man at a time.

A further 16 per cent of women said that they only did it because they couldn’t choose but 22 per cent said that they expected the man to be doing the same with other women.

Astonishingly, 48 per cent of women admitted that they had a ‘friend with benefits’ who they call up on a regular basis when they weren’t dating anyone.

Bobbie Malpass, editor of MyCelebrityFashion.co.uk said, “There is no shame attached to being a single woman and women are fully embracing their 'single' status, with some even preferring it to being in a relationship. 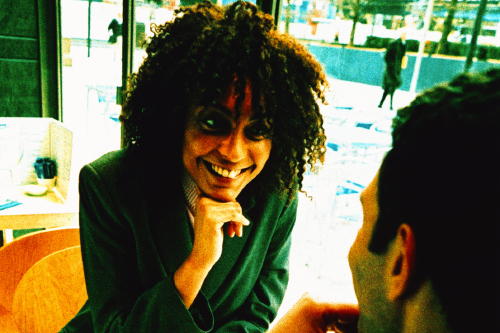 “People are less judgmental with regards to single women dating and enjoying single life - it shouldn’t be something exclusively for men after all!”

“I was surprised by the number of men single women date, in average, each year, but as long as you are happy and comfortable with your relationship status then that is all you should care about. Dating is fun as long as you don’t forget to stay safe, particularly when meeting people online.”

How many men do you think is acceptable to date in one year? Would you date more than one man at a time?

Police officers mistaken for strippers in...