Should I leave my career to make my partner happy?

I’m a solicitor which means I can only work in England if I want to keep practising the law.

My boyfriend of 7 years is desperate to move abroad and is holding off proposing, buying a house or having children until he’s had a chance to permanently live and work overseas (for an unspecified amount of time but I expect a few years).

We are 27 and 30 this year. I don’t know what to do. I don’t want to leave my career which I have worked so hard for and he says he understands that, but he won’t ever settle down unless he gets what he wants and I feel like I’m running out of time if I want to have children.

I always wanted a family young and I have passed that possibility already.

Do I agree to go along with limited career prospects in the hope of a ring and a baby or do I put my own aspirations first and hope there is still time to meet someone who wants what I want?

Sex and relationship expert Jessican Leoni said: “You are facing a really tough dilemma and ultimately your final decision is going to be determined by your feelings for your boyfriend. You have been together for seven years - way long enough to establish whether he is ‘the one.’ I suspect that you really feel that he is which is why you are considering giving up what sounds like a highly promising career in law to move abroad with this man in a period of great global upheaval caused by Covid. I admire his determination to pursue his dream of moving abroad so doggedly but is now really the right time - when the whole global economy could crash in the next two years? I am all for living life to the full and taking risks but this move abroad at the present time sounds like a crazy gamble. Are you really both going to find jobs in a new country - possibly not speaking the language that well - when the world economy is on the edge of a precipice? 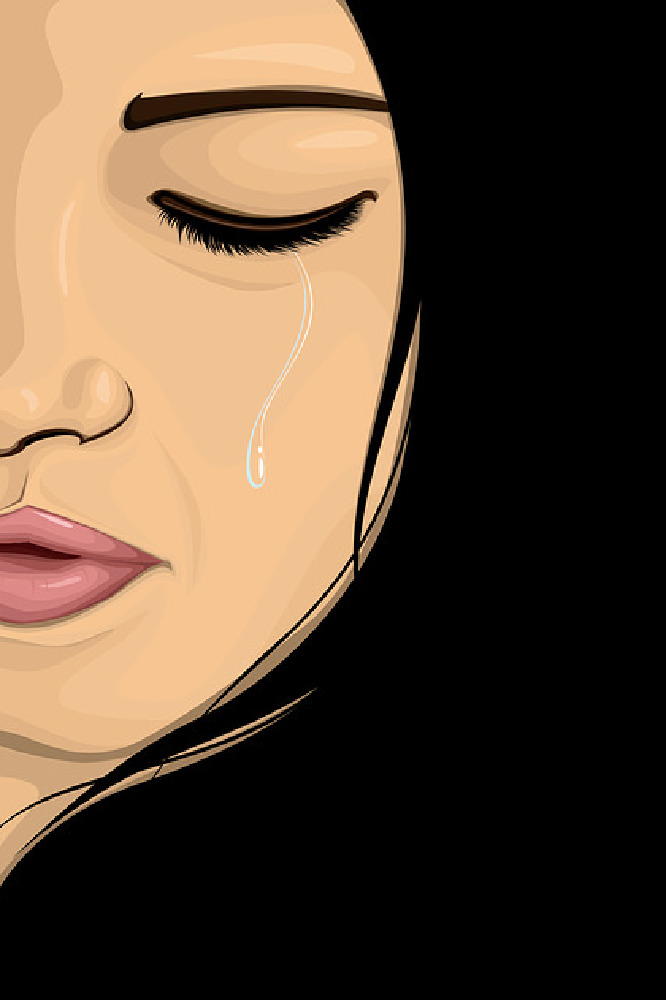 “Let’s also look in a little more detail at your relationship. Something worries me about his firm refusal to settle down when you have made your intentions absolutely clear to him and have stressed that you wanted to have a family when you are young. He is 30, three years older than you. It sounds to me that he is on the brink of a mid-life crisis. Most people go travelling in their early 20s - seeking a new life now seems odd and shows a man clearly uncertain about his future, including his future with you.

“You are only 27. As you well know, a woman’s most fertile years are in her 20s but the steep decline in fertility does not start until you are over 35. You still have plenty of time. You could go abroad with your boyfriend for two years, grant him his dream, cement your relationship and still start a family before you are 30 on your return. That all just seems a bit far fetched in the current climate.

“I know it will break your heart but I would let him pursue his travel dreams on his own and at least consider the possibility of meeting someone new. You could stay together, have a long-distance relationship, and fly out to see him in your holidays in the hope that he will get his wanderlust out of his system and then settle down with you on his return. But I would say a safer option is to give him an ultimatum: stay here with me and settle down or go travelling as a single man. You sound like a great catch and I am sure it won’t be long before you meet someone who will put your needs first.”

Unhappy marriage can be deadly for men