My husband of eight years has cheated on me with a colleague at his work. I found out because the girl (who has since left the same company) messaged me on LinkedIn. I found out shortly after that he had been in my Facebook account and blocked her, two male colleagues and her boyfriend at the time so they couldn’t contact me. He denied it for months and then I got suspicious and tried to go on his phone when he was in the shower, I found WhatsApp messages which were in a deleted archive, however I had to close the phone because I didn’t want him to know what I was looking at, and I planned to go back and send it to myself later but it was deleted. After a few days he told me he did have an affair but it started because she came to our house to get something and she blackmailed him and said she would scream if he didn’t sleep with her. He is saying it happened multiple times and she always forced him. I contacted her briefly and she sent me some screenshots from her phone to show she was near/in our house according to her Google location, some of these were after work and overnight (when I was travelling for work). I don’t know what to do, his phone is always by his side and I can’t get it so I can check if there is still data. Do I believe him, or should I be suspicious? To top it off, I have always found him emotionally abusive and when I was confronting him about the affair he mentioned that I was speaking to guys a few weeks after we met, which was 11 years ago and we weren’t married. Help! I feel like I’m going mad!

Relationship expert Jessica Leoni said: “No, you are not going mad. And to answer your other questions: don’t believe him and be highly suspicious! Your husband is a lying cheat and you are right to be worried about him and the future of your marriage. What really concerns me about him is his obvious lies. He ends up in bed with a woman multiple times because he is being blackmailed and only because she forced him. Pull the other one. I don’t believe a word of it and nor should you. He cheated on you repeatedly with someone he fancied at work and hasn’t had the decency to apologise once he has been caught. That is the harsh reality. 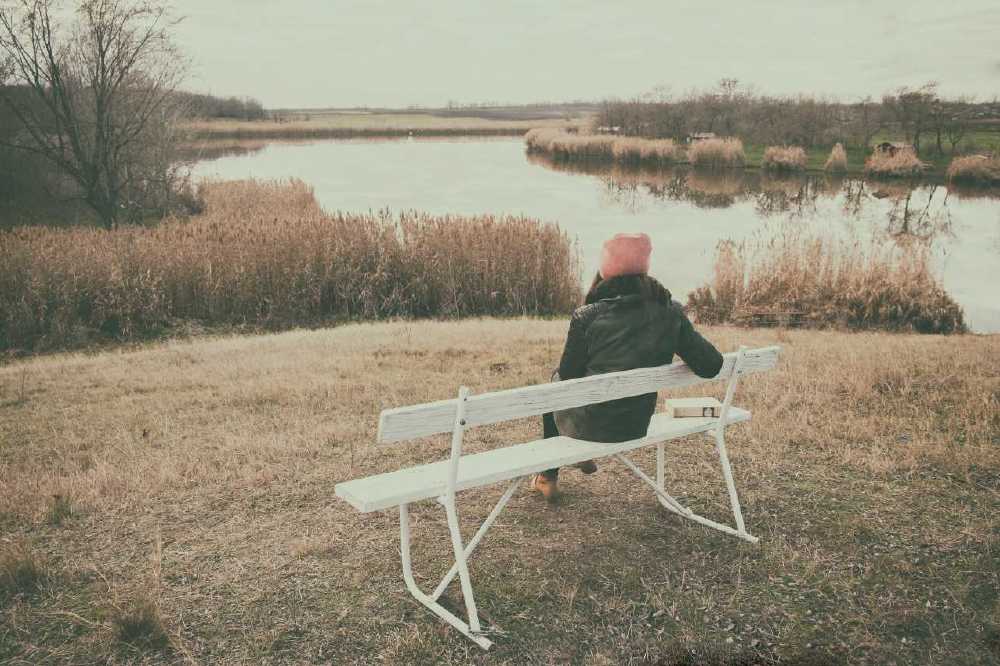 “I would be very reluctant to trust him going forward unless you see a marked change in his behaviour. The fact that he guards his phone rings all kinds of alarm bells to me. A delve through that handset will uncover all kinds of betrayals.

“It is clear that you want to make a go of the marriage so you need to lay down the law. Tell him straight that you don’t believe a word of his explanations. Say that you are prepared to put this affair in the past if he is ready to change and show that he is worthy of your trust. The best way for him to show that he really wants to change and make this marriage work is by giving you unfettered access to his phone so you can check his interactions.

“I suspect that he won’t budge on giving you access to the phone and you will have to decide whether the marriage has a future. If you do stick with him, be incredibly untrusting. Cheats nearly always do it again once they are caught unless clear new rules are established and they know a further transgression will end the marriage.”