My boyfriend's behaviour is dangerous, what can I do?

I love my boyfriend but he does nothing but stress me out with his clumsiness and generally his careless attitude.

He is kind and nice to me but I'm sick and tired of him because he is always doing stupid things.

Examples of what I mean is he leaned on a shelf - a very small flimsy shelf which then knocked the shelf off the wall completely and all the items on the shelf came off and it broke some of my things.

He's broken plates just trying to get them out of the cupboard - and no, they aren't cluttered or anything.

Just today he stood on something and smashed it to pieces beyond repair purely because he just doesn't look at what he's doing.

More dangerously he has left the gas burning on my oven before and just tried to reignite it after leaving it on.

Just now before I posted this, he put his own phone and the charger for it in my bathroom sink - the sink wasn't full of water but it had water in it from the dripping tap. The plug had water on it and he was actually going to plug it in!!

I can't believe someone can be so careless and downright idiotic.

I hate feeling like I'm always on edge because he just always does SOMETHING.

He leaves cupboard doors open - which I've then hurt myself on. And it doesn't matter how many times I tell him about anything. It just happens over and over.

I'm upset feeling like I just have to accept that he will probably continue to break my things or just do something stupid/dangerous.

It's exhausting. And the worst part is I feel like a total bitch and a nag because of it.

But no one has to tell me how to do any of these things because I'm an adult.

I sometimes look down on him a lot because he got his mum to do almost everything for him.

I know that accidents happen but this is honestly over the top. He does something every single day and I try to overlook things but I'm tiring of it.

Relationship expert Jessican Leoni said: “I think the most important line in your letter is the first one: ‘I love my boyfriend.’ The second most important line comes shortly after that: you say that your boyfriend is kind and nice to me. It sounds to me that he is a good guy and you should keep hold of him and be a little more understanding of his faults. 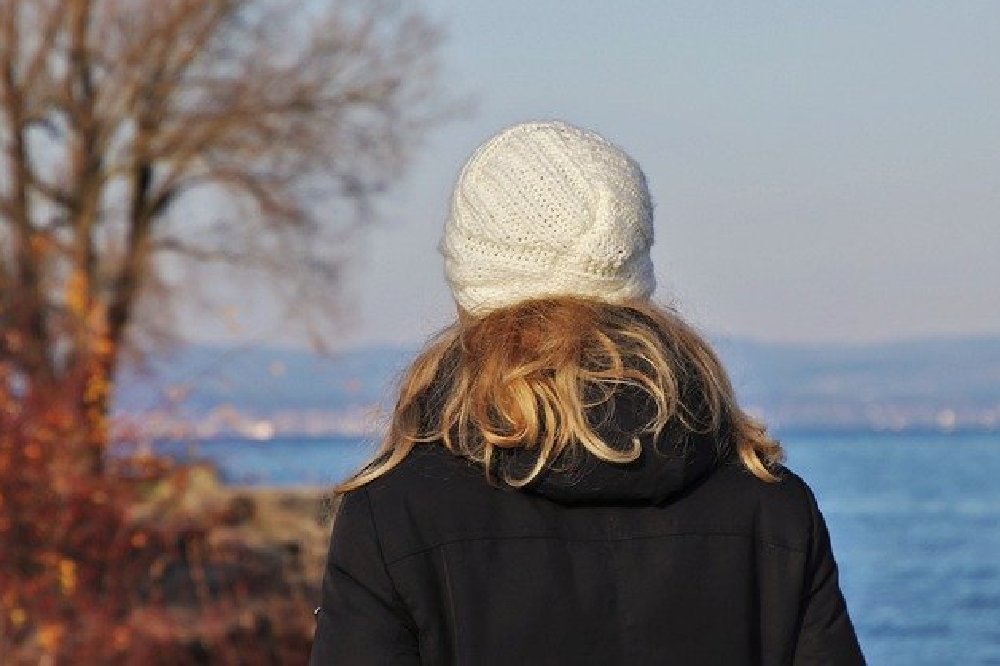 “Yes, he is a mummy’s boy. Yes, he is nearly 30 and he really should know better. Yes, it is super annoying that you keep telling him to do things differently and your advice goes in one ear and out the other. But we all do things that annoy our partners and sometimes you just have to ignore these faults and concentrate on the positives. I am sure there are lots of things you do that drive your boyfriend wild but he is a little more laid back than you and doesn’t fixate on every little issue.

“Maybe I am being a little harsh on you. There is no doubt that his behaviour has, on occasion, been dangerous and you are quite right to warn him about blowing up the house by leaving the gas on or electrocuting himself by getting his phone wet. I wonder if you’ve found other faults with previous boyfriends. Maybe they weren’t clumsy like the current one but I bet they had other behavioural traits that you were determined to sort out.

“I don’t think you are dealing with a ‘total man child’. I think you are dealing with a kind and loving man who, in many ways, has made you very happy and just needs to grow up a bit and be a bit more sensitive about how he behaves around you. Keep plugging away at him. People who are clumsy are always going to be clumsy. You are never going to change that but you can steer him the right direction and help him to mature a little and become less of a mummy’s boy. I do think he is worth the effort and you are going to have to learn to tolerate his faults a little more lovingly and embrace more of the positives in your relationship.”

RELATED: Is my boyfriend addicted or is he avoiding me?

Hi, I need your help. Me and my partner of three years are on the verge of breaking up over his XBOX. He plays online games with friends all the time. They have made a WhatsApp group and from the time he gets up till bedtime he is on his phone chatting to these men. We have no conversation, no time together, we don’t even watch TV together because he’s constantly looking at his phone. When I try to make conversation he doesn’t even answer because he is too stuck in his phone... to read more click HERE