Is there ever such a thing as the right person at the wrong time?

Hi Yin and Yang, I was dating a guy for about 3 months and he ticked all the boxes for me.

We were compatible, had everything in common and the chemistry was amazing (we both agreed it's the best intimate life we've ever had).

I'm usually really picky and don't develop feelings that often, having been single for 2 years I've been on a lot of rubbish, non starter dates.

However, he had only very recently got out of a really long term relationship (he'd been with her most of his adult life) so he decided to end things with me because he didn't feel ready to commit or take things further and he felt like he needed time to be on his own for a while.

I'm honestly gutted because I felt like we were (or could have been) really great together.

Is there ever such a thing as the right person at the wrong time?

I don't want to take the mentality of waiting around for him, but if in 3 or 4 months I'm still single would it be worth reaching out?

Or was his 'I'm not ready' just an excuse for him not liking me enough?

Relationship expert Jessican Leoni said: “I really feel for you. It is so tough finding the right partner and a little soul destroying  when someone breaks things off just as you are ready to totally commit to the relationship and think you might have met ‘the one’. There are so many positives about your time with this guy: a great physical relationship (we know how hard that can be to achieve) and great compatability/conversation. It is surprising how infrequently you get both and you are right to want to do everything you can to salvage this relationship. 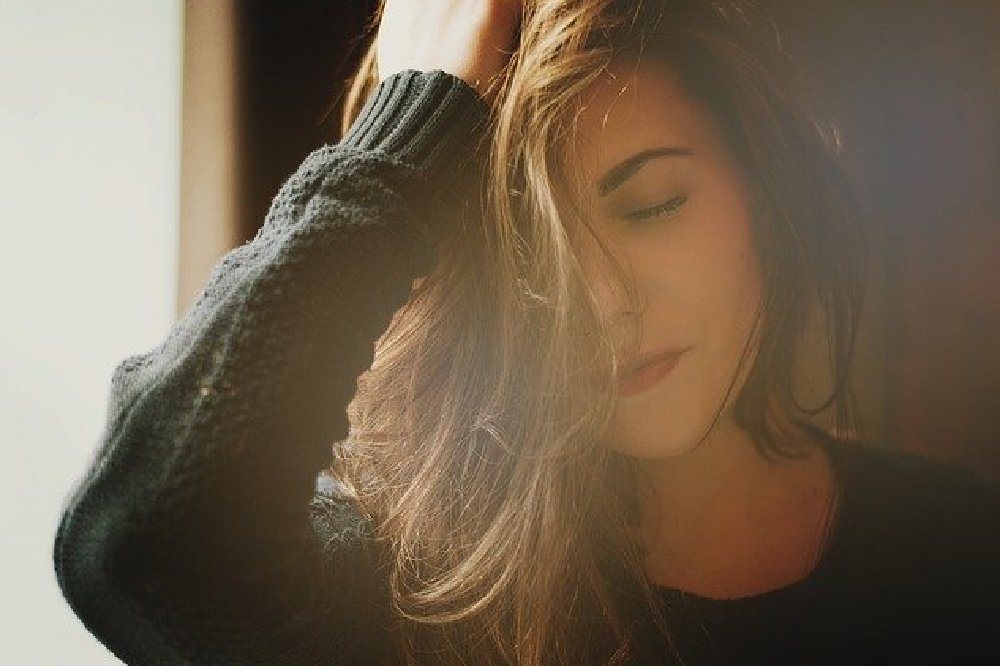 “You have come up with a plan of waiting 3 or 4 months and, if you are still single, reaching out. I really like this plan. First, you are not putting all your eggs in one basket - stressing ‘if you are single’. Do get back out there and see if you can find someone better. You sound like a great catch and I don’t think you will be single for long. Nothing is more likely to get him interested again than seeing you with another fella. I’m sorry, but that is just the way so many of us think. We want what we cannot have. I am not suggesting you date someone new to spite him. Date someone new because you are single and deserve to be happy. Hopefully any new man will be an even better match than your previous boyfriend and hopefully not as unreliable.

“If you meet someone great, you won’t need to go back to him in 3 or 4 months. However, if you are dating but not ready yet to commit to someone new, what have you got to lose in reaching out and giving him another chance after a few months? He has shown enough in your first time together to suggest he could be a great boyfriend if he can move on from his ex. It might well work the second time around.

“Let’s deal with your second question - is his ‘I’m not ready’ excuse genuine or is he just not into you? You cannot fake the chemistry you describe, so I think the physical connection is real. As for the emotional connection, well, clearly he let you down here. And there is every chance that he will do so again if you do go out with him a second time. I have lots of friends who have a ‘Never go back’ mantra - and won’t give men the time of day again if they have been unreliable in the past. I’m not quite so dogmatic, having enjoyed good relationships in the past with men who weren’t on the same page as me at the beginning. I would give him another chance but, if he does bite, go into it with low expectations. He let you down once, chances are he will do so again. It is up to him to win your trust again. Be very wary but, yes, give him another chance. Life is too short to give up yet on a relationship as exciting as the one you describe.”