We look back at James McAvoy's relationship with Anne Marie Duff as they would have celebrated their wedding anniversary today.

James McAvoy and Anne-Marie Duff would have celebrated their 11th wedding anniversary today so we reflect on their time together as man and wife. 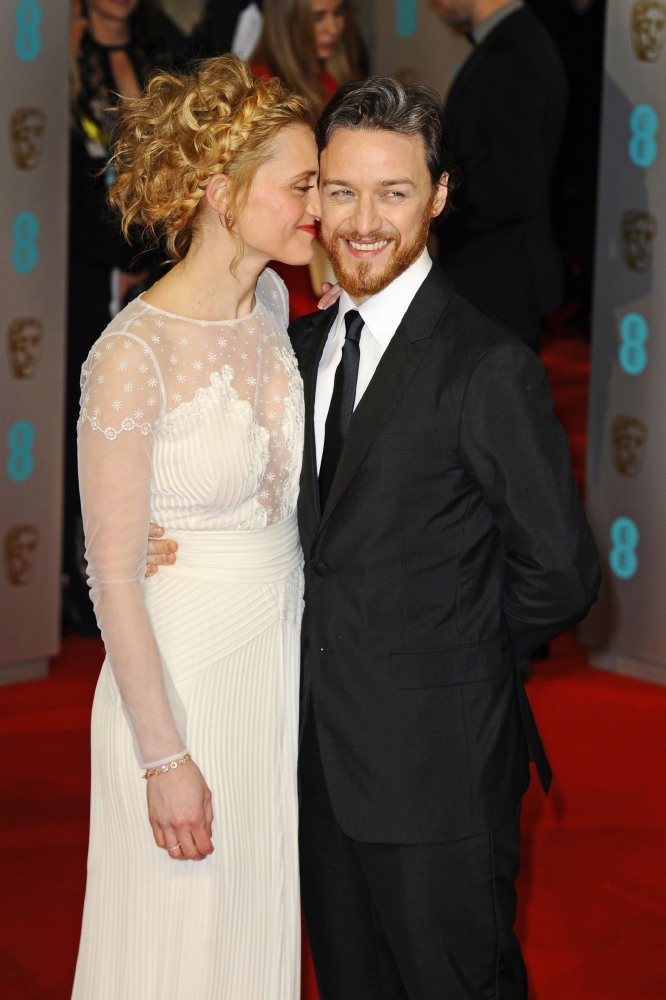 1. Once he landed the role on Shameless, McAvoy began a relationship with his on screen love interest Anne-Marie Duff.

3. When they first started going out they allegedly remained very tight lipped about their relationship.

5. They wed in a celebrity-free ceremony at the 19th century Drumtochty Castle in Aberdeenshire.

6. McAvoy apparently didn't invite any co-stars 'because he didn't want the day to be about being famous'.

7. When asked about his relationship and fame, he said; 'We keep our noses clean and keep our stuff private. We don't have affairs, we don't turn up to parties, we don't fall out of places drunk. We're not that interesting. I don't wear a dress where you can see my knickers when I'm getting out of a taxi. Do you know what I mean? I find all that weird.' (IMDB)

8. When McAvoy was asked if his celebrity status made it harder to be faithful, he replied; 'I have a wife, so I'm monogamous. And my heart also belongs to my son and my grandparents. When it comes to my friends, I'm no longer quite as generous with my love. That's to do with age. I realised that my energy does have boundaries.' (IMDB)

9. They had their first child on 26th February 2010 at St Mary's Hospital, Praed Street, Westminster. They called him Brendan; however McAvoy does not discuss his son in interviews.

10. Brendan was named after Duff's father and they both chose not to know the sex of the baby until Duff gave birth to him.

11. When Duff was asked about her husband, she famously said; 'My husband has an extraordinary ability to receive a lot of exposure and still maintain a sense of self without giving anything away. I think it's very powerful.' (IMDB)

12. The family used to refer to themselves as the 'McAvoyeurs'.

14. They reportedly still share a house in North London to minimise the disruption to their son's life. 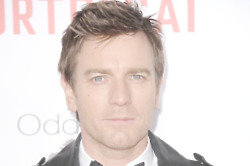 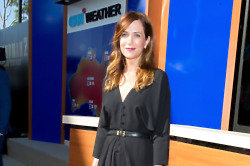 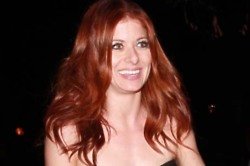 What does it mean to dream about sleeping?