Will my friend think I'm being disloyal when she finds out what I've done?

My friend slept with a guy about 8 months ago.

Just a one night stand at a party but they have stayed friendly ish.

She was my best friend for 2 years.

She never told me she slept with him, only that they kissed.

About a month ago me and this same guy started talking and we both like each other.

For 3 weeks she has not spoken to me for no reason, we haven’t fallen out she’s just decided not to reply.

I only found out they had slept together from him saying.

She clearly doesn’t want to be my friend anymore and that’s fine but I don’t know what to do because she will hate me for getting with him but we both like each other.

Some of my friends say I have no loyalties to her anymore and she made her own choice to ignore me for no reason.

I don’t know if I should tell her or what I should say because I know she will kick off and make life hard for me and gossip about me to everyone.

She’s changed so much and has lost most of her friends recently because of how she acts. 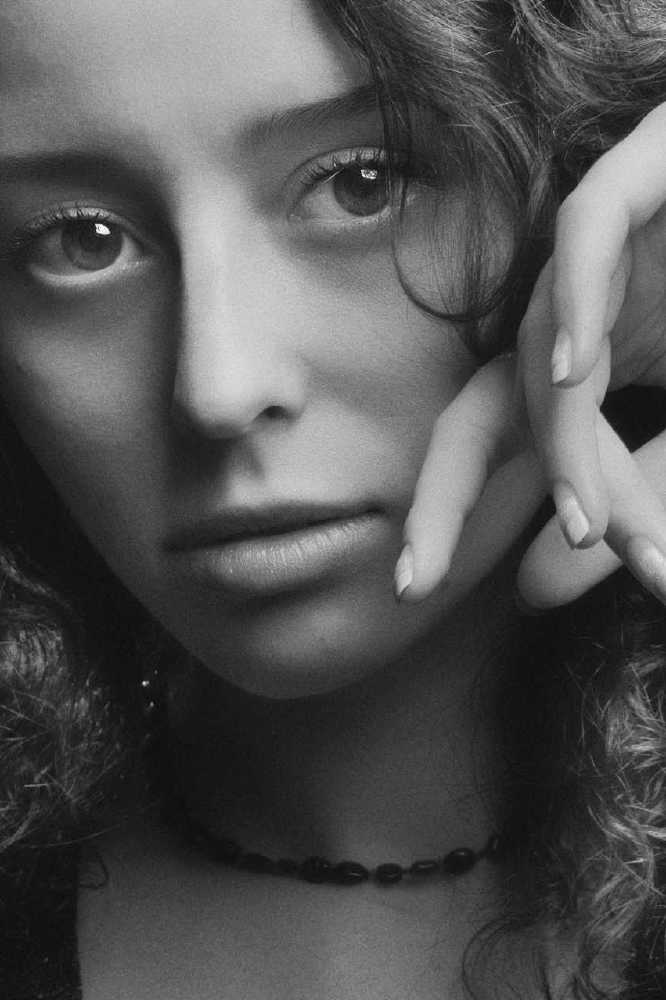 This is a very tricky situation and one that comes up a lot and while we can say there is a hard rule that "exes are never OK", that's not the world we live in.

It sounds as if there is a lot going on here and the fact that your friend won't talk to you or return your messages makes it hard to find out what is really going on and how she feels about all of this, but I think her behaviour suggests she is feeling pretty upset about it all.

I am getting the feeling that while she has said it was a one night stand, the fact they have remained friends, the chances are she could have developed some strong feelings and is feeling sad and hurt about what is going on, and there is even the possibility that she is still sleeping with him. I do wonder how much you have spoken to him about what is going and what he is saying?

I know that situations are not black and white, but I really think that the key to handling this situation well, is to speak to your friend, before this gets serious and even before it even gets semi-serious and anything really happens between the two of you.

It might be the case that dating this guy would not only completely ruin this friendship, but others as well, as you mention the chance she may talk to other people about what is going on, and it could be that they take her side. But unless you ask her and get to the bottom of this, you will never know.

Why not call her or ask her to meet up and just tell her that you’re going to date her ex? Think about it - would you rather be asked about something or told that something’s going on?

By not giving up and asking your friend to hear you out, you are at least showing her that you care about the friendship and that you still want her in your life. She might not be happy, she could be really hurt, but you say that you have been friends for over two years, best friends, and that is a lot to give up.

If you really don't want to be friends anymore, that is another matter, but I would seriously think about whether this boy is the real deal and if the potential heartache and fallout of being with him is worth it?

Lost dog rescued by ship crew in the Arctic

Mother claims to have given birth to 10 babies