Why won't he leave his girlfriend for me after all we have been through?

One of my closest mates has been cheating on his girlfriend for the past year with me. We became friends before they got together (3 years ago) and when they had a 2 month break he spent every day with me, and even stopped in my bed when stopping at mine.

He hinted at his feelings during that time but didn’t act on it. When they got back together we lost contact for 2 years but then he contacted me just under a year ago and started sending me flirty messages.

Him and his girlfriend constantly argue, several times a week, and all his friends and his mom ask why they’re still together. The first time we met up again, we ended up being intimate and this has been on and off since.

We are both certain she knows about us as she posts statuses aimed at us on social media and will try and cause an argument. They regularly argue and he catches her messaging other guys and lying to him. We’ve gone through a lot over the past year such as me losing his baby and him being diagnosed with PTSD.

When I began a relationship he kept flirting and trying to convince me to end it. I refused to cheat and knew that if I carried on it would get to the point where I would so I ended it. His mom knows everything and wants me and him to be together but then he ends up back with her every time.

Am I wasting my time on him and would I be better off just ending our friendship?

Relationship expert Jessica Leoni says: “I think there are two very simple answers to the questions you pose at the end of your dilemma: yes and yes. Yes, you are wasting your time with him. And yes, you should end the friendship. 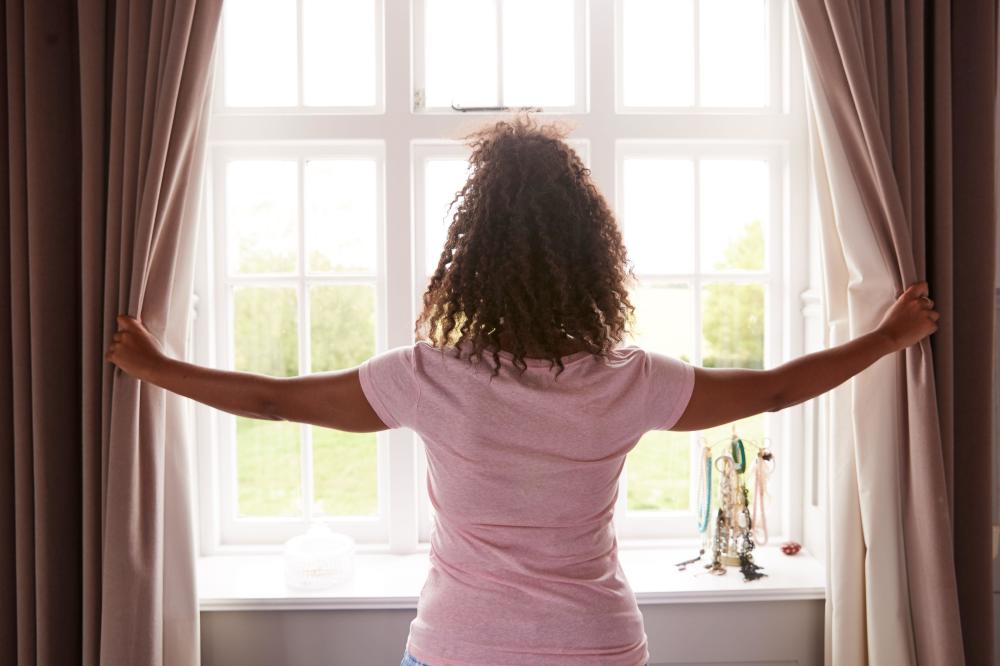 “Why am I being so harsh and unforgiving? Because your ‘close mate’ sounds like he is totally selfish and is using you for intimacy (when he feels like it) and as a comfort blanket when he needs a break from his main relationship.

“Your close mate (if he really was a close mate he wouldn’t have strung you along for the last three years) has had plenty of time and opportunity to commit to you fully, but he chooses not to. You need to ask yourself honestly why this is the case. From my reading of the situation, it is because he sees you as a nice escape from his girlfriend but you are very much number 2 in his affections.

“If he really loved you, why did he not contact you for two years after getting back with his girlfriend the first time? He then cheats on her with you after initiating contact again (because I suspect he was bored). He then toys with your feelings by being intimate ‘on and off’ - I suspect this is because he blows hot and cold depending on how things are going with his girlfriend.

“You only have to see why you don’t need this man in your life when you consider that he also got you pregnant and stayed with his other girlfriend. It’s desperately sad that you lost the baby but that might be a blessing in the long run because you need to get this man out of your life.

“You find a new lover and this man toys with your feelings so much that you end the new relationship and return to the mess you had just escaped from.

“You mention his mother a couple of times and how she favours you over his girlfriend. Frankly, I find that whole connection a little inappropriate and wonder why his mum isn’t telling her son to grow up and stop stringing two women along at the same time. I suspect that his mother is one of the reasons why your close mate is the way he is. His selfishness has been indulged by her all his life. Who juggles two women along and uses their mother as a confidant? That is bizarre behaviour.

“Please end this friendship, move on with your life and tell your close mate he should commit to his girlfriend and stop being such a cheat. Hopefully with this damaging friendship at an end, you can find a loyal partner who is worthy of your love.

Jessica is a relationship expert for the dating site IllicitEncounters.com