Why is my husband so stingy?

My husband of many years doesn’t pay me any attention.

He is not open about his salary, he’s very very stingy with money, every small expense is fought about.

I am earning but am a freelancer, if confronted he doesn’t give to the point answers and diverts the topic.

He has always been aloof throughout our marriage.

He’s always running some errand or the other and gets irritated if I talk or make any plan.

I have initiated separation and matters get temporarily solved by him making fake promises but then he resumes his rude behaviour again.

Jessica Leoni, sex and relationship expert, said: “You are right to be concerned: your husband sounds like a nightmare. Let’s start with the issue of money. I think tight-fistedness is one of the most unattractive human traits. We all have friends who are last to the bar and are always look to cut corners and avoid paying their share. I rarely persist in friendships with such people because I find their selfishness deeply unappealing. I suspect that your husband’s tight-fistedness with you is about control. He likes the fact that he earns more than you and he wants to keep a very close control of your collective purse strings. I hate the fact that he won’t even come clean about his salary. Ask him bluntly why he is hiding this vital information from you. How can you both plan for the future - holidays, a house move, maybe a baby - when only one of you knows how much money is coming into the home? 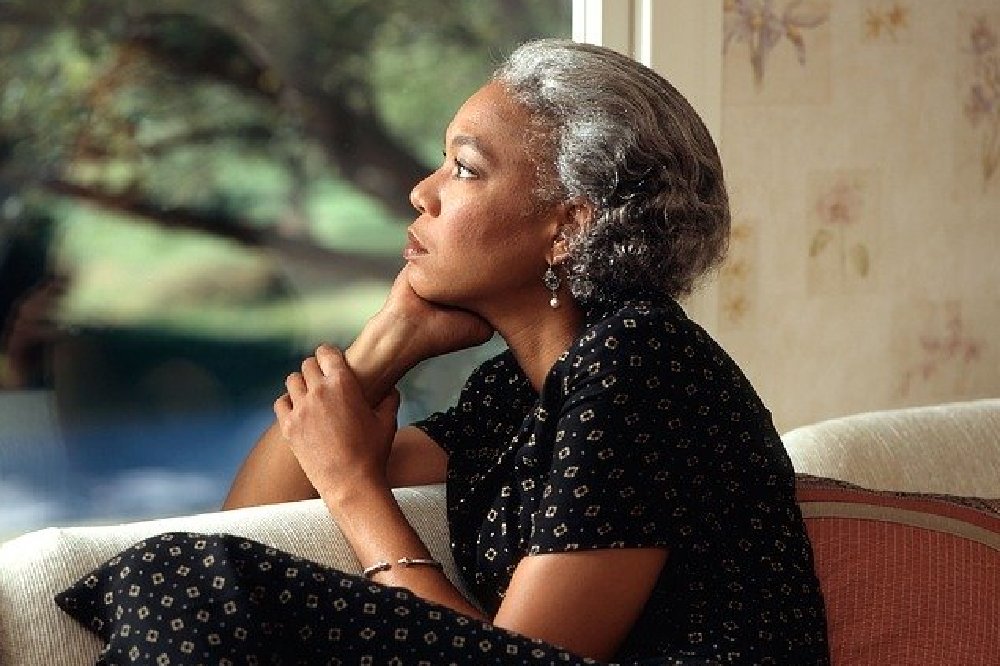 “Now let’s look at other aspects of his character. You say that he ‘doesn’t give undivided attention to me’ and ‘has always been aloof throughout our marriage.’ That does make me wonder why you are with him. You clearly have deep misgivings about the relationship and have tried to leave him already. From the very negative way that you are describing him in your letter, I am left asking what is stopping you.

“The only positive about your husband I can glean from your letter is that he obviously does love you and wants the marriage to survive. That does at least give you some leverage. You have asked him to change his ways and he has given in and, albeit temporarily, been more amenable. I think you need to give him an ultimatum: shape up or you are shipping out. Start with the finances. Tell him straight that you want full access to his bank account 24/7 so you can see clearly how much he earns. Make it clear that you will not put up with his tight fistedness a moment longer and you are not prepared to fight any longer over small expenses. This will be big test for him because misers are desperate to hang on to their money. But if he really does love you and wants the marriage to survive it is a compromise he has to make. I honestly think that your husband may refuse to back down over the money and, if he does, I would leave him. If does comply with your wishes, you need to work on the other issues you raise: his aloofness, rudeness and inability to give you the attention you deserve. Again, be tough with him and stress that you won’t in future tolerate a brief compromise by him and then a quick resumption of his bad old ways. Tell him straight: no more fake promises. The only way you are going to resolve these issues is by him knowing that he is in the last chance saloon and he really needs to change fundamentally.”

MORE: Am I failing my children?

Paris Hilton's wedding will be 'beautiful...