Why is my husband flirting with other women?

I have been married for 2 years and found out my husband had been flirting on Instagram and Messenger this February-March.

He quit both after he was busted but a week ago he had Instagram back on and was flirting again.

I don't totally trust he will ever stop flirting even though he has stopped now.

What should I do?

Jessica Leoni, sex and relationship expert, said: “I am sorry if I sound overly pessimistic but I do think you have a real problem here with your husband. You say that ‘you don’t totally trust that he will ever stop flirting’ and I agree with you. Some people are natural flirts and crave the attention of the other sex even when they are in settled relationships. You have clearly already told your husband that you find his behaviour unacceptable and he has persisted. I can see a pattern emerging whereby you tell him to stop, he does for a while, and then he finds a way to revert to his previous behaviour, probably a little more secretly in future. 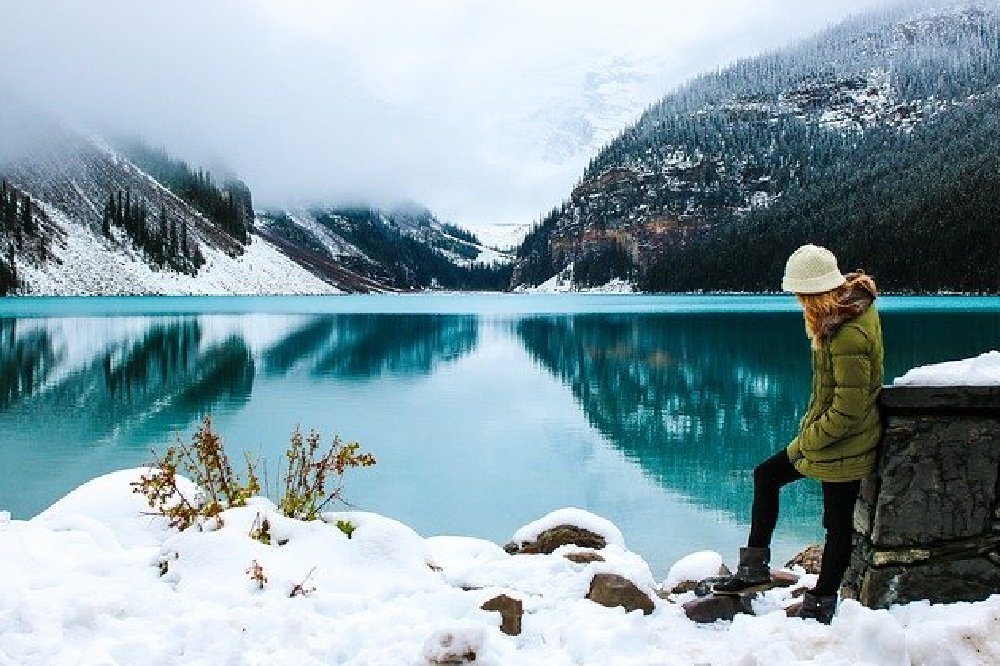 “There are some positives here. You say that he is ‘flirting’ but there is no evidence that he is taking this further. We have all met natural flirts in our lives who are in happy and settled relationships but enjoy playful and slightly sexually suggestive interplay with the opposite sex. They have no intention taking it any further but they enjoy this kind of interaction. If your husband falls into this category, I would not be too worried. You can tell him to stop but it won’t work - that flirty style is part of his overall natural. It is like asking a zebra to remove its stripes. I also like the fact that he clearly knows that what is doing is disprespecting you and he has stopped previously when you asked him. He began flirting a second time but has stopped again. Monitor him closely going forward. Say you have a trust issue because of his previous breaches and you would like, if called for, to access his phone to check that he is honouring his promises. He will hate that but it would certainly stop him from doing it again and you are within your rights to ask for this check given his past behaviour. If he refuses access to his phone, you can pretty much guarantee that he is up to his old tricks again

“My fear is that your husband’s flirting is a sign of something more sinister and this flirting may lead to an affair in the longer term. Those fears are based on the fact that you have only been married for two years. I don’t know how long you were together before tying the knot but the first two years of marriage are the honeymoon period when all his attention should be focused on you, but there he is on Instagram and Messenger flirting with other women. If you don’t police him carefully, I do worry how this fliritng could eventually lead him to initiating more intimate contact with one of these women - maybe a date or even an affair. Keep a very close eye on him - he has already betrayed your trust and the future health of your marriage depends on him showing you more respect. Good luck.”

MORE: Am I being selfish for wanting to sell our home?