Should I continue to see him or forget about him?

I met a guy on a teaching course and I was instantly drawn to him.

The course was only three days but afterwards I got his number.

I text him first and after a while I asked if he wanted to go and see a film and he said yes.

It was a nice day and afterwards he said that we should do it again.

Afterwards I always seemed to be the one to start the conversation and ask him all the questions.

I asked him out again and he agreed.

It wasn't as comfortable as the first time but still nice.

Later in the night I text him telling him I liked him.

He took a while but replied saying he didn't feel the same.

I was hurt but didn't let him know. I asked if we could be friends and if we could still hang out without it being weird.

He said yes. Now I am really unsure what to do.

I know he doesn't like me but I still feel really drawn to him and would still like to know him even if it is just as friends.

Should I continue to see him or should I just forget about him completely? 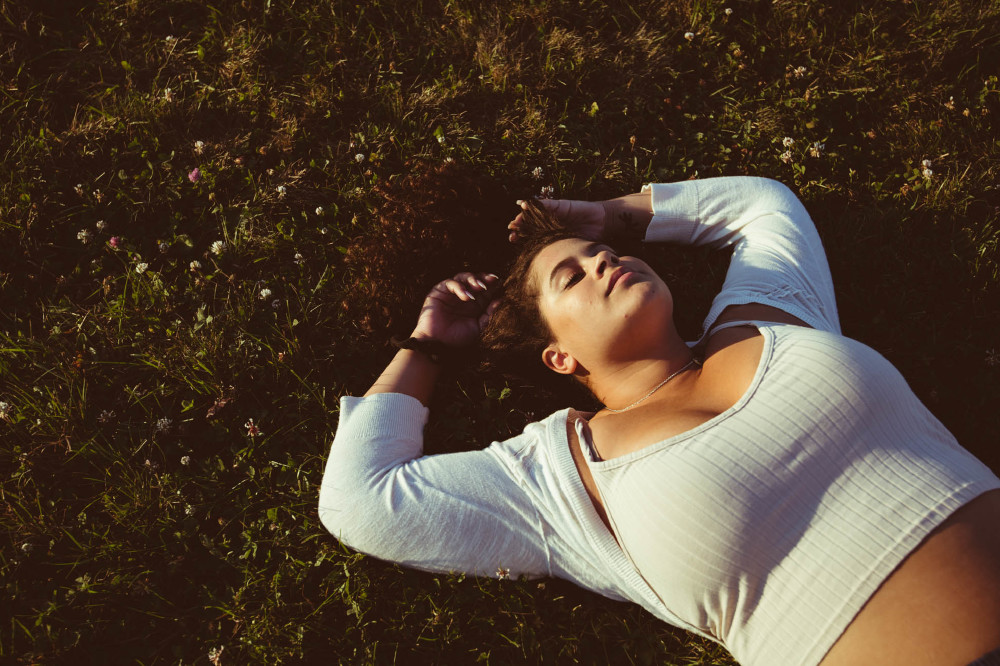 I feel for you. Whether you’re male or female you’ve been brave enough to tell this guy that you were interested in him, liked him enough to want to pursue that attraction and been told that he doesn’t feel the same. We can all like people but not be attracted in the ‘partner’ way and it can take a date or two to know what we feel. He liked you enough to give it a try.

But, for you it’s a rejection and, furthermore, a rejection the first time you put yourself on the line and that must hurt.

You say you accept he’s said, “No”, but that you still feel drawn to him. That’s not surprising. We can’t turn off our feelings. You have no doubt invested time in imagining that a relationship might ensue and what that would look like. We have often begun to live the future in our minds. “No,” therefore, is a mini grief for you; grief for the relationship you hoped for. Grief takes a while to move through as we mentally try to turn around whatever happened and assimilate it into the here and now.

Could you become just friends?

There’s a term used in dating and relationships called the ‘friend zone’. It’s that halfway house for telling someone this relationship is over, or unwanted, but allows one party to still feel there’s a chance and to hang onto that, and helps the other minimise their guilt. I don’t think it would be a great place for you to be. Why? Because, perhaps you asked to be friends to help soften the blow, perhaps so you could hold on to some hope.

You don’t really know this person. Friendships develop over time and with shared history. They’re difficult to start from the scenario you describe and I worry how continuing with this friendship might effect you. Being a friend, with an agenda of wishing it was different, isn’t conducive to you moving on. It can breed a lot of wondering and analysing what his motives are for every message, or prolonging the rejection feeling when he doesn’t call or text ‘as a friend’.

I also note from your letter that, at the start, you led all the contact and the conversations. It’s a good bit of learning for the future to read signs like these that tell us how interested someone is. The temptation is to keep making contact, liking their posts, texting to say ‘Hi,’ etc. But, if the other person is interested they will respond. Leave it 48 hours and if there’s nothing back, there’s your answer.

So, you’ve had a knock back, yes, but please don’t be discouraged and do regain your confidence. Some people are matches and some aren’t. He’s just one person and there are plenty out there. Time is precious, so grieve a short while, let go of romantic thoughts for him and then focus on moving on.

Paris Hilton's wedding will be 'beautiful...