My partner wants another child but I don't- what should I do?

I've been with my partner for 10 years, we're not married but we have three children together. He wants another, but I really don't. I've had three awful labours and the thought of doing it all again makes me terrified. Plus, we have so much responsibility already with three. Why won't he consider my physical needs over his own desire to have another child?

Relationship expert Jessica Leoni said: “I am totally with you on this one and feel you are going to have to tell him once and for all that a fourth child is not on. I can see that this is going to cause a lot of upheaval and hurt, but your needs must come first. 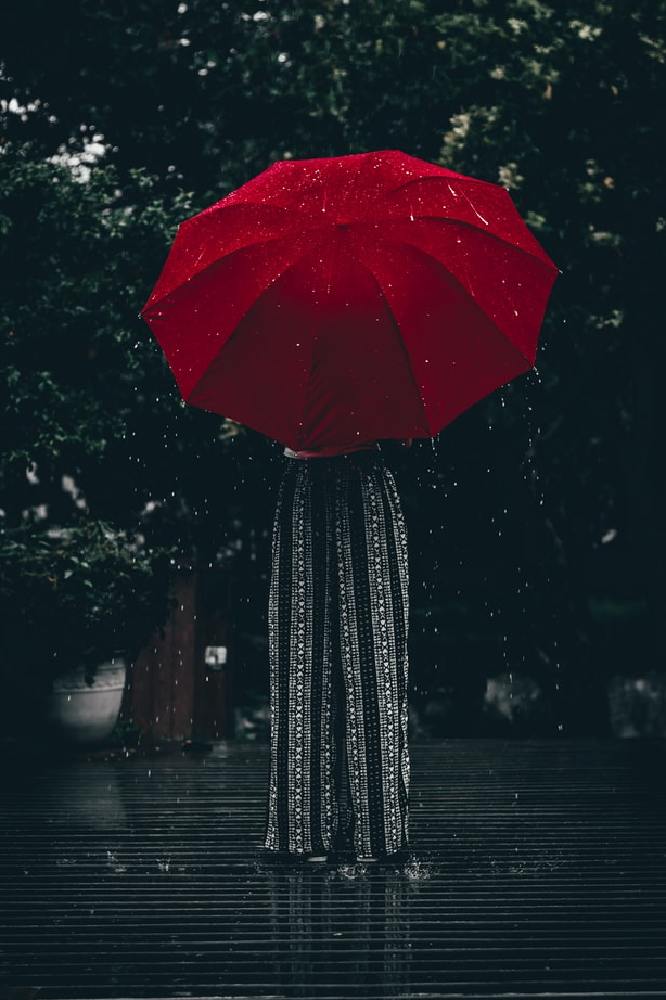 “Before we get to that point, it is worth you and your partner celebrating what you do have. It sounds like you have a wonderful family and it is great that after the rigours of bringing up three children under the age of ten, your partner at least is keen on a fourth. That shows some stamina and a love of parenting. Most of us are dying with exhaustion by that point.

“It is concerning that having seen you go through three awful labours, he appears to be over-riding your objections and insisting on a fourth. You would think that being there when you went through all that pain might have entered his conscience and made him a little more sympathetic to your concerns.

“I really like your point, too, about how you both have tons of responsibility with three and do you really need more? I have three children of my own and barely had time to think when they were under ten, and things get even more difficult in their teenage years as all the complications of adolescence are added to the mix. Yes, there are lots of families with four or more children where each child is happy and well adjusted, but adding one more means you have less time for the other three. With your medical history, I think it is perfectly reasonable to draw the line at three, even in the face of opposition from your partner.

“I would sit down with your partner and tell him outright that the fourth child is not happening. I would stress the powerful point that you make at the end of your letter - why won’t he consider your physical needs over his own desire to have another child. Why indeed? Tell him that you are ‘terrified’ (a pretty strong and entirely appropriate word) of going through it all again. Tell how much you love him, but stress that this is one argument that is not going to win.

“If he really loves you, he will see the error of his ways and back down. I really hope that he sees sense because I am sure he is a really good man deep down who loves you very much and has found such joy in being a parent with you that he doesn’t want it to end.”