My partner doesn't want children or marriage- what should I do?

I am sending this email to question the mixed signals of a man I have been seeing.

He initiated contact with me last year in March and I finally went on a date with him in May.

He knew I was going to be studying at graduate school but nothing was ever 'finished' shall we say.

I met his family on Christmas Eve and have met most of his closest friends.

He keeps saying to me though he doesn't want children but always sends me videos and photos of his nephew swooning over him.

I had never brought this up initially.

He said he did once want children but an ex-girlfriend of his put him off the idea.

He also says that he doesn't think he will ever get married or will ever marry, yet he still talks about a future where I am always in the picture.

Again, the ex-girlfriend mentioned earlier was married to somebody else and used him for physical intimacy which he put up with for two years.

He claims she gave him unconditional love but it seems like she has also messed his head up.

He doesn't mention her now and whenever she tries to make contact, he will block her immediately.

Nevertheless, without sounding selfish, his conflicts are messing with my head and I am unsure where I stand with him.

For he treats me like a queen and we love each other's company whenever we can see each other (me studying and him working).

I am the only girl he has been with who has met both his friends and family (unlike the ex-girlfriend mentioned earlier who only ever met his family).

I have spoken to him about finding a professional to talk to about his problems.

I have never initiated any conversation re. marriage and babies, my answer is very vague which is I would like both but not right away to him again i.e. he found out I was married and used him for physical intimacy.

Jessica Leoni, sex and relationship expert, said: “I think you need to be straight with this guy and put your cards on the table and tell him exactly what you want. It is obvious that you love him very much and want to settle down with him. I see no clear signals in your letter to indicate that he doesn’t want the same. I think you could both be very happy together. 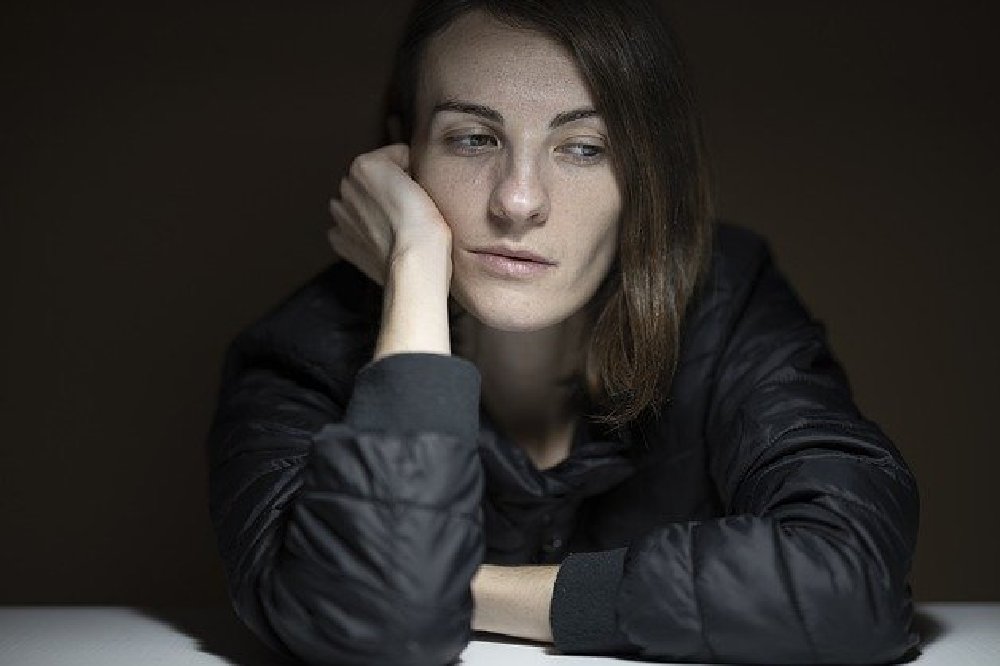 “But I just not sure that now is the right time to press him for more commitment. The reason why is your circrumstances and the fact that you are living apart. It is difficult to ask someone to make that kind of commitment when you are away studying and he is working elsewhere. I would be interested to know how long your studies will last. If you have just started university, you could be living apart from a long time, as much as three years, which may explain his reticence to commit. Hopefully they will be over sooner than that and you will both be in a position to commit more fully in the near future.

“Before thinking about marriage and babies I would see how practical it would be for the two of you to live together - perhaps after you have finished your studies. Being under the same roof will soon sort out whether you are truly compatible in the long-term and hopefully resolve his issues over commitment.

“As for the issues with his ex, I would not worry about them too much. Most of us have relationships from the past that have left some mental scars. We learn from those experiences and try not to make the same mistakes again. It is to your boyfriend’s credit that he has moved on from the relationship and has rejected his ex’s attempts to initiate contact.

“There are lots of positives in your letter. I love the fact that he ‘treats you like a queen’ and he has clearly shown more commitment to you than his previous girlfriend - introducing you to his friends and family, unlike her. Give him time and, when the time is right and you feel he is ready to commit further (possibly when you are living together), initiate that chat about marriage and babies. I am confident that he will be ready to commit too by then and you can enjoy a wonderful future together.”

MORE: Should I leave my career to make my partner happy?