My boyfriend prioritised his family over me- was he right to after the day I'd had?

My Mum and sister both have serious illnesses and I care for my sister. After a particularly tough day when my sister was in deep distress, I asked my boyfriend to stay and have dinner with me as I was feeling very upset. He said he had already agreed to have dinner with his parents and brothers and to my shock he went to them instead!

His stepmother is very controlling and she doesn't like to be turned down. He spent just a couple of hours with me and said in his defence, "Well I had dinner with you last night and I will tomorrow night!".

Do you think this is unforgivable? Many thanks for your help. Anonymous.

Relationship expert Jessica Leoni says: “You don’t provide a great deal of background so it is hard for me to make a proper judgement but, based on the scant details you have given, I would say that your boyfriend has behaved reasonably and I can see where he is coming from. He is not behaving selfishly, but he does need to brush up on his charm skills. I am sure there was a way of dealing with this more sensitively where he could have kept you AND his family sweet at the same time without it descending into a row. 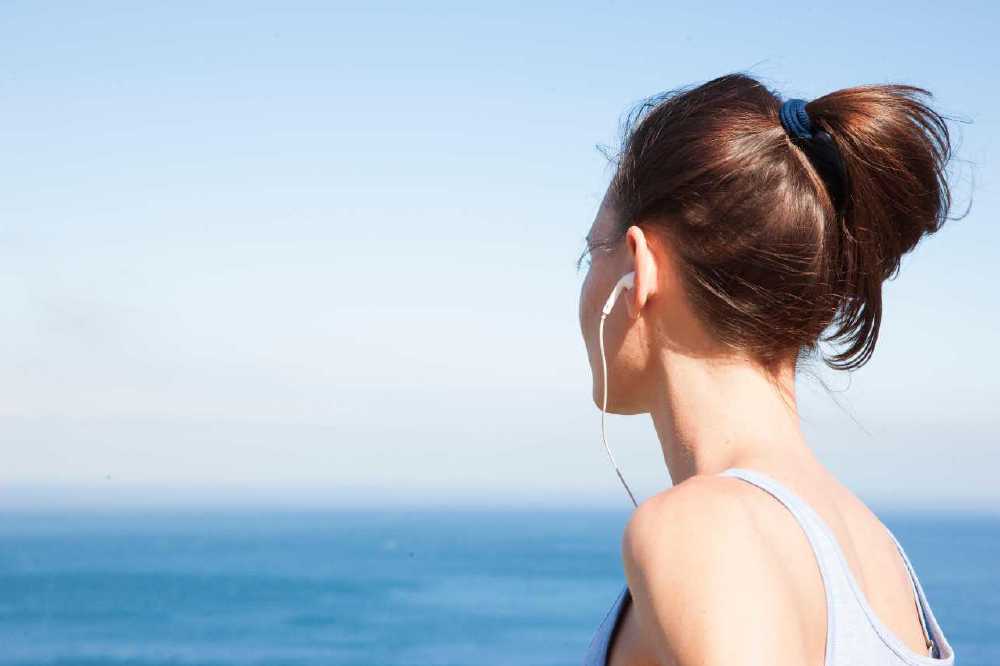 “You deserve enormous credit for the care you are giving to your mum and your sister. It cannot be easy being the main carer for your sister when she has a serious illness while your mum is also ill at the same time. I can totally see why that can be a little overwhelming at times, particularly when your sister’s condition leaves her in ‘deep distress’. Quite understandably, the stress at times is a bit too much to take and you look to your boyfriend to provide the support you need. It sounds to me like he is a good guy who is there for you most of the time but there are inevitably going to be times when he has other commitments.

"I am sorry if this sounds harsh but you are going to have to cut him slack and accept that he has emotional needs, too, and he cannot always be at your side. I think he was right to go to his family. I am a little confused as to why he could not have taken you as well, but I am not party to his family dynamic and I guess that could have been awkward. If it was awkward, that is an issue you both need to address because you should not be excluded from his family get togethers.

"You say that his step mother is ‘controlling’ and does not like to be turned down - well that is another reason to see things from his point of view and allow him some time with a woman who takes some managing. Your boyfriend is getting pressure from both sides and is doing his best to keep everyone happy. Even though you say he chose his family over you, I don’t see it that way at all. As you acknowledge, he still spent a couple of hours with you on the same day - you say ‘just’ a couple of hours but that seems to me to be a perfectly reasonable compromise and two hours is a decent amount of time to give you support. He should be given credit for trying to keep everyone happy.

“It’s not like he is abandoning you to do something frivolous, such as a night out with his mates in the pub (though he would be within his rights to do that). As you say, he was with you on both nights either side of his family meeting, as well as two hours on the day itself, so he is giving you lots of support.

“In summary, I don’t think your boyfriend is ‘unforgivable’. He sounds like a good guy, a keeper, and you should count your blessings that you have him on your side. He has his own needs, too, and you need to accommodate them, even while you are going through a tough time with family illness. Good luck.”

Jessica is a relationship expert for the dating site IllicitEncounters.com