Is he leaving the door open for a future relationship?

I recently broke up with a guy I was only dating for a short time because he said he felt confused about the future and whether or not this was going to last.

He said he had never felt like this before when dating someone and he didn't think it was fair to me to continue when he was having these doubts.

I felt as though I didn't understand at all what he wanted from me and I was getting very mixed messages which were doing my head in.

It was very amiable and there's no hard feelings but when we were having the conversation he ended it by saying that he hoped I would still come and have chats with him at work (I'm a paramedic, he's a med student so we cross paths a bit at hospital) and that I could call or text him anytime because he would always answer me.

Now I'm still confused as to what that means, does he want to keep talking to me? Is he leaving the door open for the future? Does he think things will change?

Relationship expert Jessican Leoni said: “I am sorry to be the bearer of bad news, but I don’t think this guy sees you as girlfriend material and I think he is trying to let you down gently and ensure that you have a good working relationship at the hospital but nothing more than that. 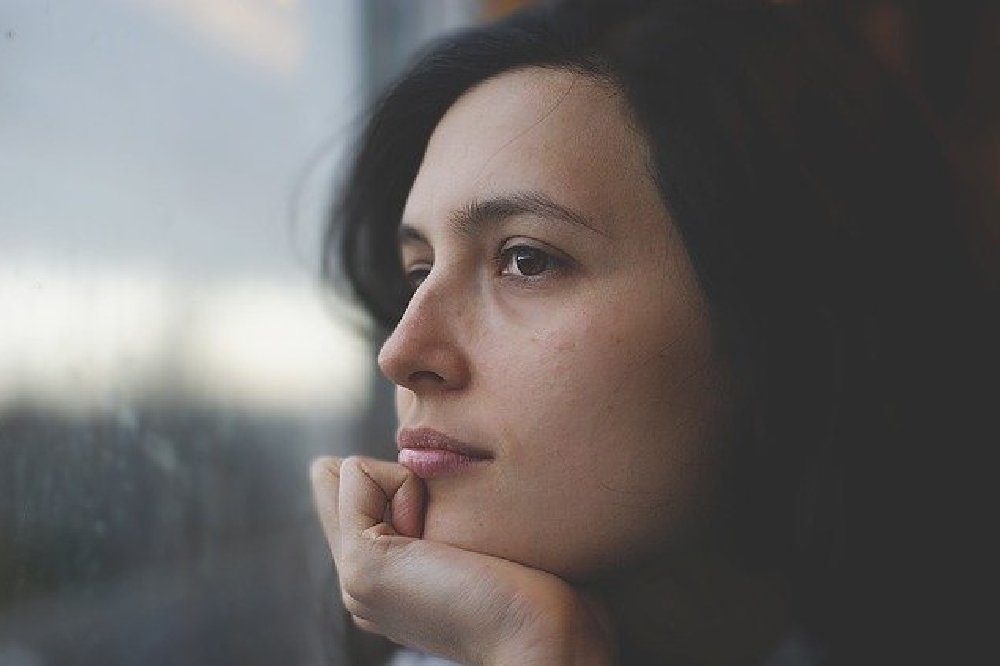 “You say at the start of the letter that you ‘recently broke up with a guy I was dating for a short while.’ Let’s analyse this statement a little more fully. From the rest of the letter, it doesn’t sound like you ‘broke up’ with him - it sounds like HE has initiated the split and just wants to remain friends while you still harbour feelings for him. I think you need to get this guy out of your head fast. The reason I am so pessimistic is the break-up happened very quickly in the relationship. He has bailed out when you should still be at the honeymoon stage. That is upsetting for you, as it would be for all of us, but it has happened to us all and you just have to dust yourself down, get on with life and find someone new.

“By all means be civil to him at work but don’t harbour hopes that there is any way forward for the two of you romantically. I would not call or text him or have anything more to do with him other than exchanging polite hellos when you bump into him at work.

“It is no wonder you are confused because this guy is messing you around. He tells you that he has ‘never felt like this before’, yet still calls a halt to the relationship after a few weeks. If he really does feel like he has met someone special, why is he bailing out? I suspect because he is not being entirely genuine with you and he doesn’t want to hurt your feelings. Well, he is hurting you and he is wasting your time by giving you mixed messages. He sounds very emotionally immature and a guy who is best avoided until he grows up a little and can be a bit more consistent in his messaging. I don’t think he is leaving the door open for you - I think he is one of these guys who wants to be everyone’s friend even if that results in telling porkies about his real feelings. I have little sympathy for him because his actions are “doing your head in” (your words) and you sound lovely and deserve someone better.”