My husband died over 9 years ago and I fairly quickly started a relationship with a man, A, I had known for a few years.

He's 10 years older than me and we like doing the same things, long distance walking and traveling.

We're both retired now and he has helped enormously with my passtime of doing up houses.

It all sounds perfect but he's married.

His wife knows he goes away with me but doesn't seem to care.

She has a comfortable life and I guess is content, he'd go away anyway on his own if it wasn't with me.

During lockdown I realised I didn't want to be alone as he rightly had to stay in his own house with his wife and I just had phone contact.

It made me realize I needed to do something about it so I joined an online dating website.

I told him about it but he didn't think I was serious.

I met a really nice man called R and we started seeing each other post lockdown.

We got on really well but after a few weeks I realized we were very different.

Meanwhile I was getting texts off A saying he loved me and couldn't live without me.

I really want to get back to all my walking aspirations and I'll never meet anyone like A who will do all this with me and I've missed him.

I told R I was going back to Andrew.

R is understandably upset and thinks A is an awful person living a lie and it will end badly for me.

We've had this relationship for 8 years and we've been to visit my son in Australia and regularly go to my daughter's to babysit.

Both my children like him. I'm really confused now as whatever happens someone is going to get hurt.

He won't leave his wife as he thinks she wouldn't cope and he doesn't want to lose his home that he's lived in for 30 plus years.

Rachael Lloyd, Relationship expert at eHarmony says: I could write you the standard response to this kind of email, the one where I get to stay ‘stay away from married men’ and ‘you need to boost your self-esteem and stop dating losers’. 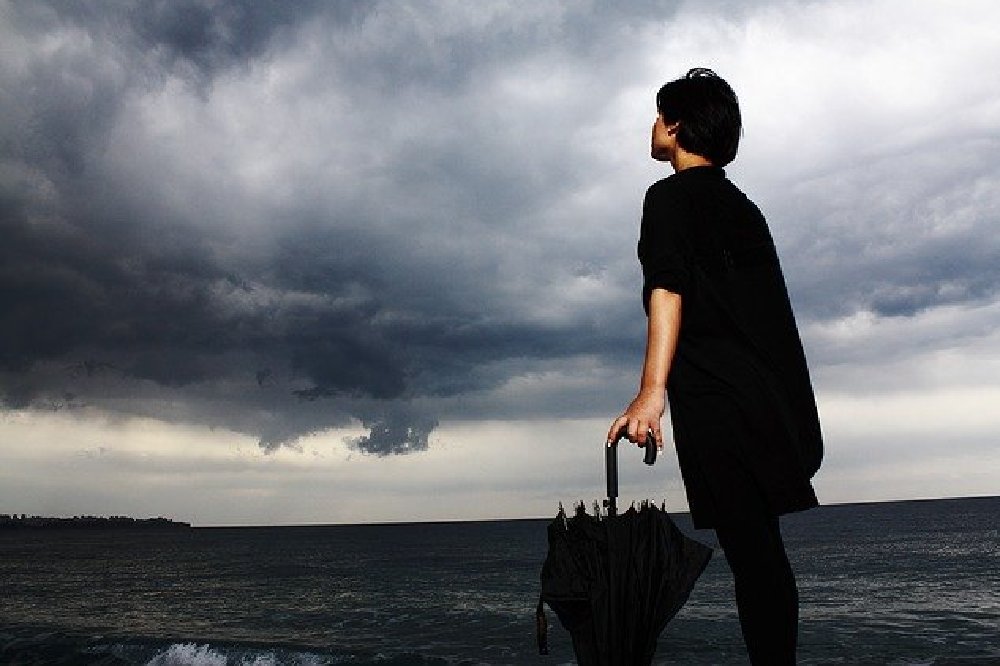 But let’s not waste time on clichés. Here’s the thing about love. It’s often messy, illogical and comes from unexpected places at inconvenient times.

How do I know? Well, just before lockdown I broke my own rules and recycled a previous relationship with an ex who’ve I’ve just never quite been able to forget. Everyone, including me, thought it would be yet another short-lived fling ending in antagonism. But let’s face it, sometimes we need to go backwards to go forwards. As it turns out, we’re six months down the line and still having a happy, enriching time. So, even if it all ends tomorrow, I have to say ‘je ne regrette rien’.

But let’s turn to you, now. I do understand that you have very strong feelings of connection with the man you are referring to as A. This is despite trying to make a go of things with R. And while R might seem like the best option on paper, he doesn’t quite ring your bell in the same way. However, bear in mind you first fell in love with A when you were grieving. You’d just lost your husband which must have been a big blow. This means you were vulnerable, and that rather than meeting A on mutual terms, you probably gave a lot of power to him. He was your rescuer, your antidote to the pain you were experiencing. And that can be incredibly powerful and addictive. He earned a strong place in your heart at a very difficult time, and his presence is still tangled deep in your psyche.

Perhaps you should be honest with yourself. Does having a part-time relationship with a married man rather suit you? Some people like to retain as much independence as possible, whilst having a secret lover squirrelled away. But then again, you say lockdown made you realise you were lonely.

Frankly, I think A is taking advantage of you, getting all the benefits of a romance whilst staying parked in his home of 30 years with his wife. He doesn’t get my vote! But you already know this, deep down, you know he’s not a great choice.

So, what are you going to do? Maybe you should consider wiping the slate clean and starting over properly, for once. Deal with any delayed grief you might have swallowed after losing your husband. Get used to being single for a while. Try some online counselling if need be, to help you grow in confidence during this period. Once you have found contentment and peace living your life unattached, you’re in the best possible place to decide what you really deserve.

MORE: Why won't he meet up with me after a month of talking?

Psychotherapist Noel McDermott comments: “Online dating is our norm and has been for some time now but especially so in the current climate. It’s helping a lot of people but we ... to read more click HERE