How can I broach this sensitive subject with my friend?

Dear Yin and Yang, I have a friend who is quite stingy.

She is the type to happily take a drink if offered at the bar but will never reciprocate.

She also doesn't like to do rounds as she claims she 'forgets' but I feel it may be an excuse with the end goal of saving herself money.

All my friend's take turns in paying for meals or doing little things for each other so she is an anomaly from my other friends in this regard.

It’s not that I expect a like for like relationship but I do think some of her behaviours are a bit tight fisted when I have been the opposite with her.

She is also quite sensitive so it's a bit difficult to broach this subject with her.

How do I do this without offending her whilst highlighting how I feel?

Mig Bennett says: The whole ‘round buying’ culture is a social acceptance norm where being in a round marks you as someone who is accepted – group membership matters. It has its unwritten rules, one being that ostracization comes to those who don’t stand a round. And most groups have one such member, at least for a while until gradually they are side-lined. 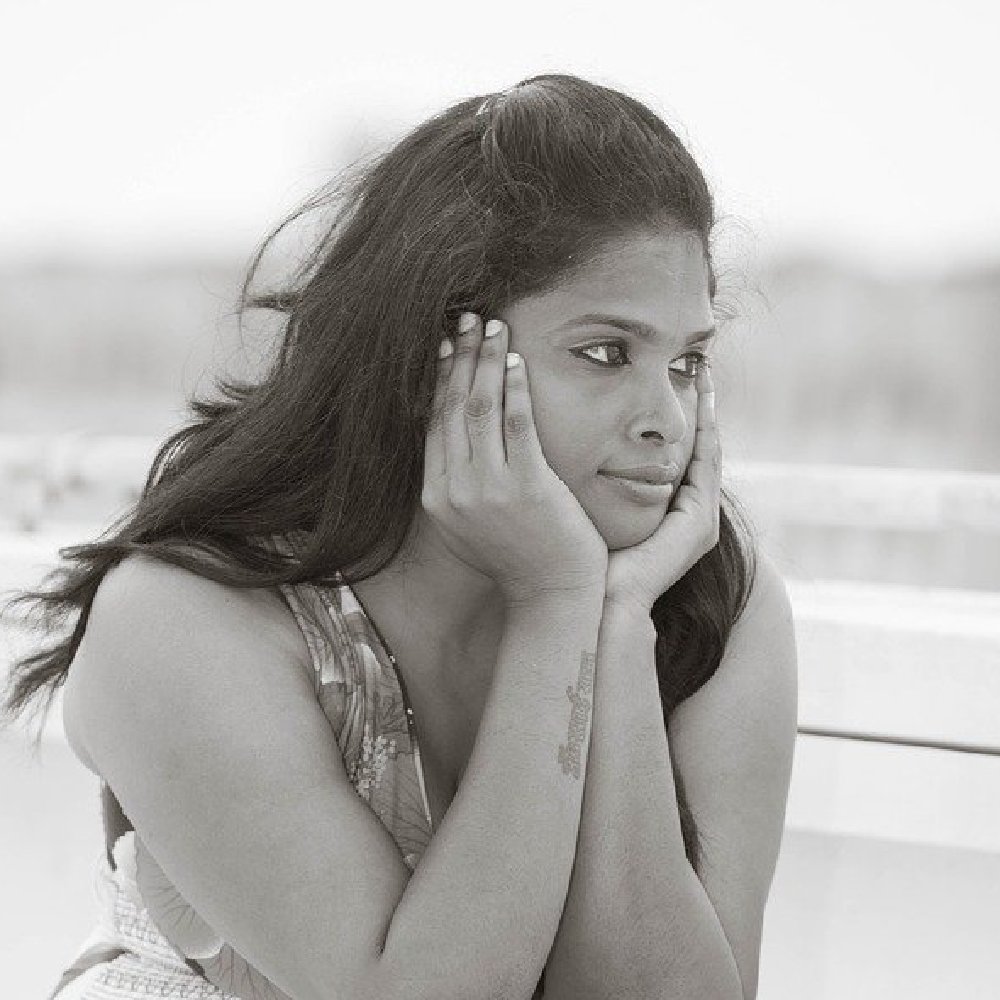 In group culture there’s often the flipside to the above problem, the person who buys too many rounds can also fall foul of group membership – by being seen as showing off or flashing his or her cash.

The final line, in what you write, indicates that you do want to let your friend know that you aren’t happy, rather than work around it in less obvious ways.  Perhaps because you will feel better in yourself for standing up for your feelings. It is difficult, and worrying, to tackle something like this without damaging the relationship. The trick is to talk from the feelings that are behind your frustration or anger and from an ‘I’ position, for example, “I feel quite hurt when…”

When planning this, also offer your friend something positive.  Sandwich the above statement in something that affirms her or the friendship. Keep to the facts about the events; generalisations such as ‘often’ can be defended against, as can ‘never’ if there is an occasion that she did pay.

“I love getting together; we have a great laugh.  But I want to talk about something.  I’ve been feeling quite hurt and disappointed when we go out because I’ve paid for the meal and drinks on the last three occasions.  I don’t like feeling like that because we’ve been there for each other recently and I’ve appreciated that.”

But, if you want to avoid the direct approach and you’re in a group situation, what about running the problem by some of the others, and agree that, as you all arrive and before getting in the first order, you ask everyone what they want to do about the finances. You then add that you’ve felt it’s worked out unfairly for some and suggest the two options below. This gives everyone a chance to make their situation known, if they want to, and buy their own.  Both these can be adapted if its just you and your friend out together.

Option 1.  Start a tab at the bar, and split it at the end.  If there’s a non-drinker, they only put in half or even less if they are driving you all.

Option 2. Perhaps less popular in the cashless age but, start a kitty with equal input unless not drinking. Leftovers? Kitty keeper holds them until next night out or till the Christmas outing or it goes in a charity box on the bar.

I hope it goes well!