How can I trust my girlfriend after what I read on her phone?

I have been with my girlfriend for just over 12 months.

After a few months of dating we ran into two men in a bar that she knew. I was introduced to them and they soon left. Months later I searched her messages and I found messages to a man saying “Sorry about that. I’ve met a new man and didn’t want to stuff it up. If it doesn’t work out we can always hook up.”

I searched her phone because she was receiving texts and phone calls from a man late at night until 3 in the morning for months.

She didn’t reply (to my knowledge). After confronting her about this she admitted it was someone that she was seeing before we started dating.

After months of late night calls and messages from this individual I decided to dig deeper, only to discover that she had visited him late at night after we had been together for a month.

She has lied to me telling me that she was not with anyone for 5 years before me.

She also lied about who this late night caller was. I have since learnt that he is 29 and my partner is 52.

I had to force her to block his calls and send him a message asking him not to contact her again, which she did.

I have also learnt that she has had affairs with married men in the past. I am tired of her deceitful behaviour.

I love her dearly, but I have developed massive trust issues. What should I do?

Relationship expert Jessica Leoni said: “In answer to your question at the end: get the hell out. This woman has already messed you around countless times and will continue to mess you around if you persevere with the relationship. 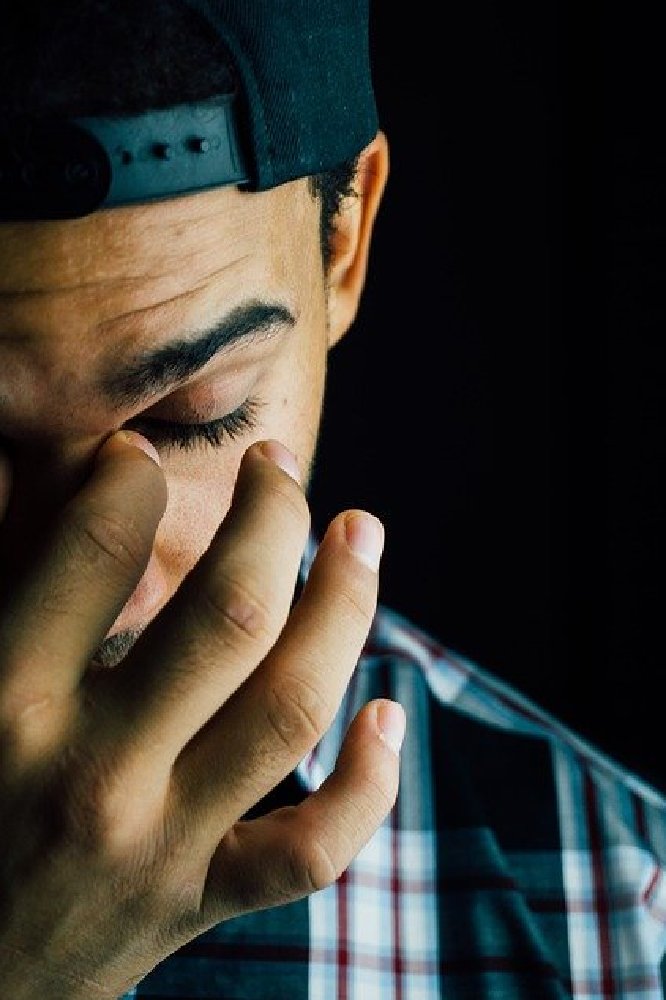 “I appreciate that this is probably not what you want to hear. You say that you ‘love her dearly’ and I know how tough it is to find a partner with whom you have a true connection, but some people find it impossible to stick with one person, however happy that one person makes them. They are always looking for a bit on the side and your girlfriend strikes me as about as unreliable as it is possible to get.

“Let’s look at the evidence. She meets her past lover in the pub and then tells him on the quiet that she is seeing you now and wants to see how the relationship goes. I wouldn’t have a problem with that or even the fact that she wants to keep her options open and ‘hook up’ if it doesn’t work out with you. It is pretty calculating behaviour but I don’t think it is a sackable offence and I would be prepared to give her the benefit of the doubt if that was all she had done wrong. But that little meeting in a bar opened up a whole can of worms which scream out to me that she is an unsuitable partner who will hurt you again and again. Here’s three good reasons why you should be super wary.

1. She has almost certainly already cheated on you only a month into your relationship with the man in the bar.

2. She has lied about her past - telling you she was single for five years when we now know that she has been with the man in the bar and probably several others, given her behaviour in the 12 months you have known her.

3. She has had other affairs with married men in the past.

“There is a pattern of lying, deceit and cheating in her behaviour that will just be repeated. She hasn’t even got youth and immaturity on her side as an excuse. She is 52 and really should know better.

“The one tiny ray of light is that the man in the bar is (currently) out of her life and she has at least blocked his calls. I suspect that you are still desperate to stay with your girlfriend - so give her this ultimatum. She lets you have full access to her phone and her email and you both see where you go over the next two months. Say that she needs to prove to you that she can be faithful and is worthy of your trust. If she refuses, walk immediately. If she agrees, watch her like a hawk because I think she will find other ways to cheat. In short, she is a wrong ‘un but I would be delighted if I was proved wrong and at least with this strategy she has the chance to redeem herself and show you that you do have a future together.”

RELATED: I have made sacrifices, why won't my husband do the same?

I do not want to sound selfish and ungrateful but I feel very let down by my husband as when he was unwell I helped him and supported him, but do not feel I get the same from him.

How can I get through to him about the way I’m feeling and get him to listen instead of shutting down?... to read more click HERE