My daughter-in-law accused me of doing things I haven't done; what should I do?

My daughter-in-law hardly speaks to me. She has been with my son since she was 20 and is now 40 and I have always had her corner. Her children, three of them, talk to me like crap and I used to babysit for years and take them everywhere but they are older now and don’t come to mine, which is fine as they have lots of friends. Six of us went to a funeral on friday and i hadn't seen her for at least two weeks before this, but she hardly spoke to me and if she did she was very angry. They all went back to her house later as we were at the pub and she said, 'obviously you're not welcome'. I then went to the toilet and sneaked off in floods of tears. The next morning she sent me a nasty message about things i haven't done; I really have no idea what she’s on about but i haven’t replied and want advice.

Sex and relationship expert Jessica Leoni said: “What a sad story. If it is exactly as you have explained and you have been rejected by your daughter-in-law and three grandchildren for no good reason, then I really feel for you and I can quite understand why you have been in floods of tears. 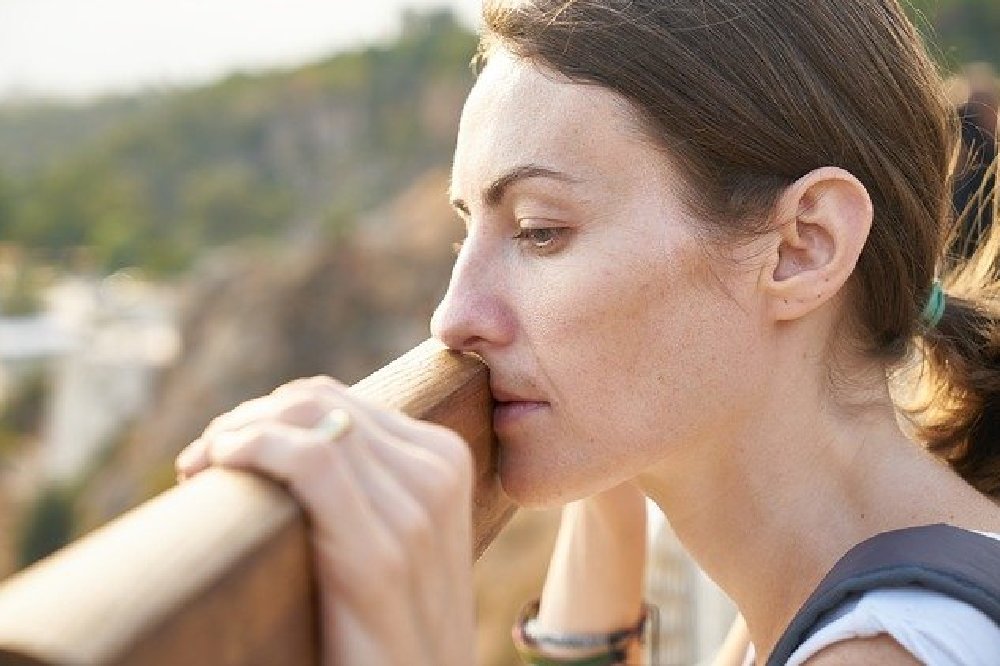 “I don’t know the background to this story but I would be surprised if there was not more going on behind the scenes that you are not telling me. The one person central to this whole narrative who you don’t mention at all is your son. I am assuming that he was with your daughter-in-law when the kids were younger and is now no longer involved in their lives. If that is the case, then I suspect that that explains her antipathy to you - rightly or wrongly, she views you as an extension of the man who has let his family down.

“But let’s assume for a minute that I have got that wrong and your son is still in your daughter-in-law’s life either as her husband or as an active parent to his three children, even if he is no longer with her. Then surely he has a role as a peacemaker in all of this? Can he not explain that you miss your grandchildren and want to help out in their lives and see them? It sounds like they are too old for babysitting now but you could come around and take them shopping and just enjoy family life together? Surely your daughter-in-law would appreciate your help and to have another pair of hands to sort the childcare?

“It sounds from your letter that you have never had a good relationship with your daughter-in-law. You need to look deeply into the reasons for this. Is your son to blame? Could you have done more to support her and your grandchildren? Is there some incident from your past which is forever colouring your relationship? It could just be that your daughter-in-law is a selfish person and has turned away from you - a good and loving woman - for no good reason.

"Take a good look at yourself and see if you can get to the root of these problems. Once you have, go to your daughter-in-law and tell her that this estrangement is hurting you badly and you want to get things back on track. I appreciate this will be tricky and she may well tell you to get lost. But I don’t see what you have to lose by throwing open that olive branch. If she sees the error of her ways (unlikely, I know) you have a chance of being a loving granny to those three children, even if things will always be a little strained with her.”

Jessica is a sex and relationship expert for the dating site, IllicitEncounters.com.

Matt Damon: I retired the f-slur after my...

Billie Eilish 'obviously not happy' with...