How can I get over what I found in my boyfriend's emails?

I’ve been with my boyfriend for 8 months.

He’s very loving and affectionate and I honestly think he’d go to the ends of the earth for me but when I was snooping through his emails (I know I shouldn’t have done this) I found intimate messages between him and some men on Craigslist from 2016 which led me to find out he’s been physical with two guys.

These were in 2016 and since then he’s had a one year relationship with a girl and some casual hook ups before me and him got together. Since then he’s been open about his sexuality with me and insists that he would’ve classed himself as bicurious back then but would identify as straight now.

Since I found those emails he’s told his friends about them and been open to me about how he felt at the time and the reasons why he did it.

Despite him trying his best to be open with me and us having very open discussions about sexuality and how we feel towards each other, I still can’t shake this feeling of anger and hurt towards him and find myself questioning his sexuality altogether because I just can’t seem to be able to get my head around it.

He’s been so good with me by reassuring me and answering the same questions over and over despite me being an anxious wreck because of all this.

Relationship expert Jessica Leoni said: “I have every sympathy with your boyfriend here. It sounds to me that he has handled this situation brilliantly and is worthy of your trust. 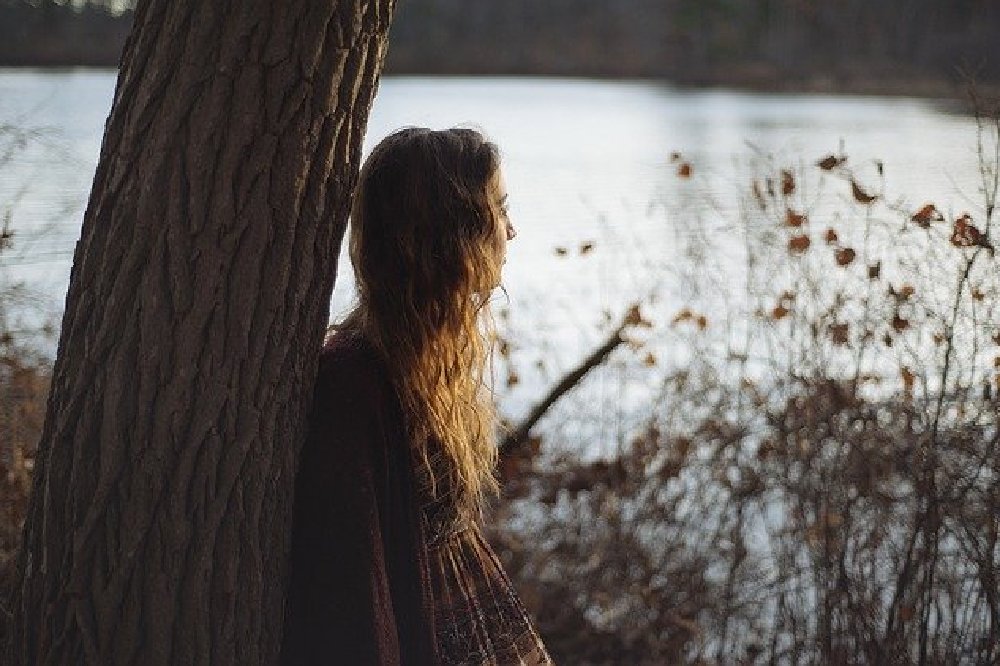 “Let’s start with the whole issue of his sexuality. Sexuality is fluid and lots of us experiment with bi-sexuality before committing to one sex. Some people remain bisexual throughout their lives. I don’t think that is the case here. You don’t specify your age but I suspect that you and your boyfriend are in your 20s and his experiences of sex with men, having happened four years ago, were when he was in his teens or early 20s and still discovering his sexuality. That seems like a perfectly reasonable explanation for his behaviour. He was finding himself. He slept with a few men and then had casual relationships with women and a longer term relationship with a woman before finding happiness with you.

“I don’t really get why you should feel ‘anger and hurt’ about his past behaviour. Has he really done anything wrong? Is he not allowed to have a past? I get why he didn’t want to tell you that he had slept with men because he probably concluded that you are a little paranoid and the whole thing would blow up. Well, his instincts were right. Once it had got into the open, he has behaved impeccably and has been completely honest with you. I don’t think you should be threatened by his previous gay experiences. If he was leading a double life and hankering for new relationships with men, I think that would have been evident in your little email trawl/snooping operation.

“Let’s look in more detail at your behaviour. You need to ask yourself seriously why you felt the need to snoop on his emails. You know that this behaviour was wrong but you did it anyway. Why? Because you suspected that he was bi-sexual? Because you suspected he was cheating? Because you are a little paranoid and find it difficult to trust anyone? I suspect that it is the third option because your boyfriend clearly loves you a lot and there is nothing in your letter to suggest he had been behaving erratically recently.

“Would you really be making this fuss if you had discovered that he had slept with a couple of women? I suspect not. You are threatened by the fact that he might still be attracted to men. Is the sex he enjoys with you as a woman not good enough for him?

“I think you have to take him at his word. The problem here is not his sexuality -  it is that your paranoia has turned you into ‘an anxious wreck’ and you really need to be a little more trusting of a man who experimented with his sexuality in his youth and has now found happiness with you.”

RELATED: Is my boyfriend addicted or is he avoiding me?

Hi, I need your help. Me and my partner of three years are on the verge of breaking up over his XBOX. He plays online games with friends all the time. They have made a WhatsApp group and from the time he gets up till bedtime he is on his phone chatting to these men. We have no conversation, no time together, we don’t even watch TV together because he’s constantly looking at his phone. When I try to make conversation he doesn’t even answer because he is too stuck in his phone... to read more click HERE