Does he have hidden feelings for me?

So I've been having what I could only describe as fun with a man who is already in a relationship.

Just recently though he has been confusing me with emotions.

He tells me he cares and he worries about me and also that I make him nervous because he finds me so attractive.

I think he may have some hidden feelings for me.

His relationship with his girlfriend isn't great- they argue a lot and he is very open with me on this.

I have some very strong feelings for him but I don’t want to let on in case I'm reading him wrong. 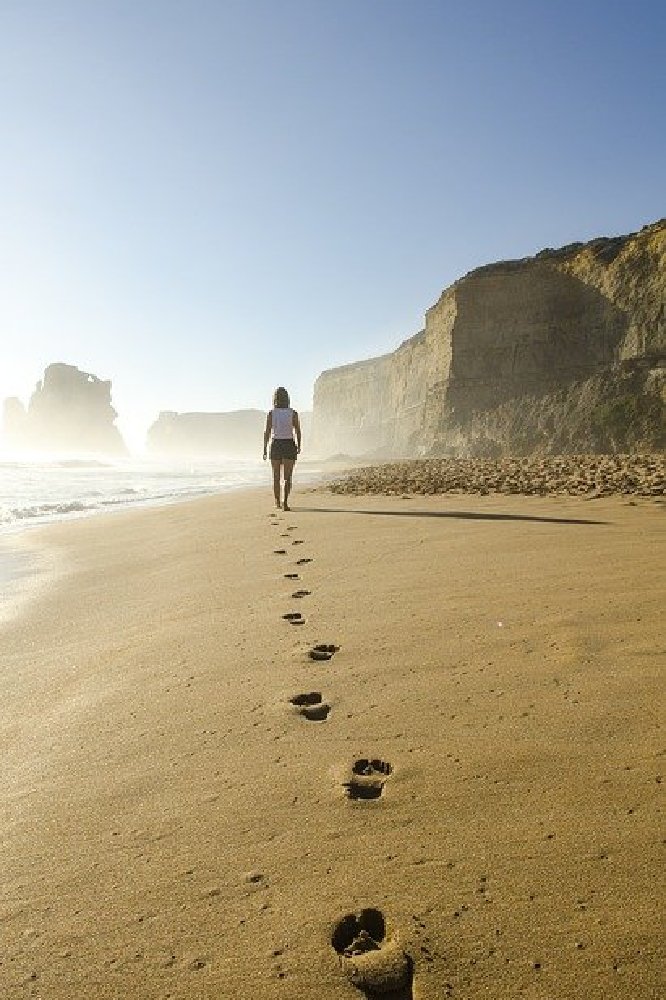 Beware of intermittent flattery. This guy who is already in a relationship has you exactly where he wants you. He can draw you in with praise and compliments and just as you’re getting too comfortable he will give you a backhanded compliment like ‘you’re scary’. What’s more, beware of lovebombers. You know the type of men (sorry usually men) who bombard pretty young things with compliments, seem in awe of you, future fake and say disparaging things about their ex or even current girlfriend. These must be poor long-suffering men, right, trapped in the wrong relationship with some boring female partner who clings like a snake. Only you can save them.

Now, just stop! Perhaps it’s time to wake up from this negative fantasy you’ve both created. Sorry my dear, but you’re being gaslit. You’re being fed false information appearing real. If the guy really wanted to be with you, and genuinely thought you were the best, he’d suddenly become single and sweep you off your feet. Perhaps he’s loving having two sexual partners attending to his every needs, women can become quite competitive between the sheets when they sense a rival. Perhaps you are more intellectually in tune with him or entertaining, while the other partner meets different core needs. We will never really know. But if you really like this guy you have every right to give him an ultimatum – stay or leave. If he won’t leave, don’t get bitter and do not retaliate. Live and let live. Get even by carving out a happy new life for yourself and slide those dating shoes back on.

RELATED: Why am I so upset about what I found in the letter?

I have been separated from my husband for around 10 years but we are still married. He had an affair with a woman and I found out, he moved out of our family home and said he wasn’t with this woman any more but we stayed separated. I had my doubts about them not being together... to read more click HERE