How much time can I reasonably give to this relationship that's going nowhere?

I've been with my boyfriend for 3 years now.

I didn't realise until a year or so in that he earns very little as a self-employed photographer but at that time he said he had big plans to grow his business and hoped to be doing well within a year or two.

If I think back, there were times when he was dishonest about various things- his job and education background, how much he earned, how much he had in savings, the reason he lived with his mother (he said this was to care for her- though she's been doing fine since he moved in with me).

He said he wanted marriage and children early in our relationship.

Anyway 3 years in I've realised nothing has materialised.

He still has no money and no solid plans to resolve that; he has moved in to my tiny starter home and shares my bills but there's no hint of any further commitment.

I am desperate to have a decent home, husband and children and he knows this.

He says he can't afford to buy a home with me and that he isn't in a rush for marriage.

I don't understand why he would lie and waste a woman's precious time like this and break her heart.

I love this man and feel he must care very little to disrespect me this much.

All my friends are married and starting families and I resent him for denying me this.

How much time can I reasonably give to this relationship that's going nowhere considering I'm now 29?

I hate the thought of being single at 30.

Relationship expert Jessican Leoni said: “You are right to be concerned. I see very little prospect of this man helping you to achieve your dreams of marriage and motherhood. He sounds like a chancer who has been stringing you along from the beginning and I don’t see him changing. I don’t doubt that if you threaten to leave him that he will promise to change and he might even propose, but you will still be stuck with the same unreliable liar (sorry if that sounds harsh but that’s what he is) who knew he was onto a good thing when he met you and doesn’t want to let you go. 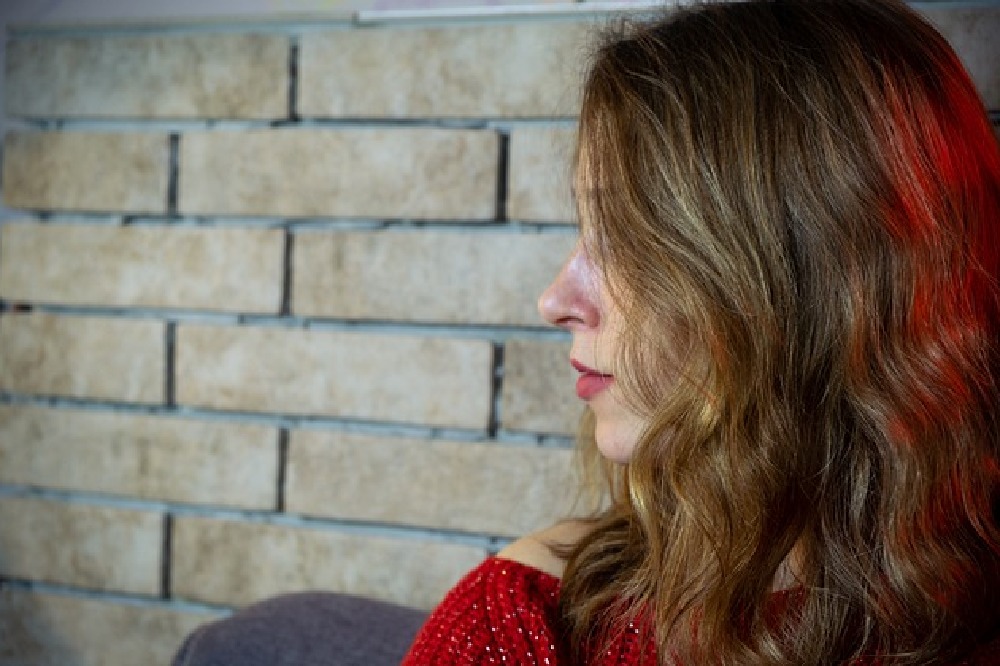 “The reason I am being so hard on your partner is his age. He was no spring chicken when you met (39) and he is nearly 40 now. If he was ever going to make a decent living as a photographer, he would have done so by now. I don’t doubt that his income will have been hit even more by Covid, though obviously that is not his fault. It is certainly not a great time to be a self-employed photographer in these uncertain times. So his age counts against him but also his deceit. He has lied to you about countless important things in a relationship - his job, income, background and, most unforgivably, he has even used his own mother for more lies - pretending that she needs to be cared for when she is perfectly capable of looking after herself.

“If you have discovered all these lies in the last three years, how many more are there that you don’t know about?  I suspect many more. You are with a complete Walter Mitty character who makes it up as he goes along. I suspect he also has a chequered romantic past with other women he has led on like you with his lies.

“You are 29 now and still have plenty of time to find the man of your dreams, settle down and start a family. I can see why you feel you need to get a move on with all your friends starting families. You hate the thought of being single at 30 but that sounds preferable to me than wasting any more time with this loser. I would end the relationship and get back out on the dating scene as soon as you can. I am sure it won’t be long before you meet a man who is not going to string you along with his lies and can provide the stability and love that you deserve.”

Fisherman could earn £2.4 million from whale...

Man has coin removed from nose after more...