It's almost Valentine's Day and, naturally, couples everywhere will be planning romantic evenings with their partners which will very likely include wild bedroom antics. Lingerie and adult stores make a killing this time of year as lovers stock up on products to spice up their love lives, but there's still plenty of people out there who just can't bring themselves to join in the fun. 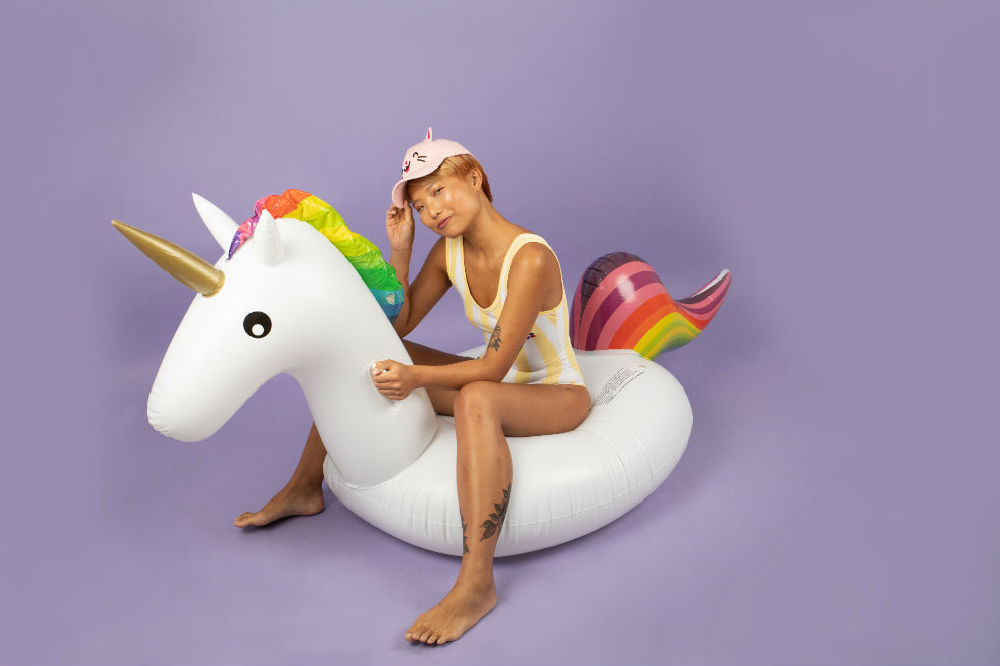 You can be the most adventurous person in the world, but that doesn't mean it's easy to open up about the stuff you like; more challenging is it to take that step in purchasing products from adult sites. But a new company called Kandid are determined to break the stigma around intimate toys, and encourage people of all walks of life to get involved.

Perhaps the stand-out theme of Kandid is the LGBTQ+ friendly attitude. The company was founded by two members of the LGBTQ+ community, who wanted to change the stereotypical nature of intimate shopping by removing gendered toys; that is, avoiding hetero/cis-normative language that may ostracise trans and non-binary shoppers. And also removing the assumption that an intimate partnership is a man and a woman as the default; there is no default when it comes to human beings.

In fact, all the language on the site is kept as user-friendly as possible, without compromising on the universal jargon of adult toys. The categories are tamely titled, with equally mild names for the products, which means it's appropriate for everyone from 18 to 80, be they uninhibited adventurers or quietly conservative with no kinks at all.

While we're on the subject of language, you'll find that Kandid are fiercely non-judgemental. That sounds like a no-brainer for an adult toy site, but how often do you see words like "sin", "naughty", "shh", "dirty", "freaky" and "secret" associated with the sex industry? It might sound like harmless, tongue-in-cheek vocabulary, but it perpetuates this idea that sexuality is something that should be kept quiet and even incites feelings of guilt and shame.

One of the best things about Kandid is the discreet packaging. Of course no-one should be ashamed to buy adult products, but that doesn't mean we don't deserve a little privacy.

"We've designed our products, packaging and branding in a way that doesn't scream sex - branding that could be used to sell clothing - as a way of empowering nervous and beginner shoppers to feel more comfortable", reads the mission statement on the site.

Meanwhile, all the promotional images featured on the site are all of smiley, carefree, fully-clothed individuals, many of whom are socialising. It's non-verbal way of encouraging people to talk about sexual wellness with friends, like any other normal topic of conversation, rather than confiding that kind of talk to the bedroom.

In addition to the shopping side of the site, Kandid also features a blog full of articles on sexual health, relationships, using toys and talking about the act itself. Because what's a world where we can't openly talk about one of the key primal needs of humanity?

by Holly Mosley for relationships.femalefirst.co.uk

How to talk to your partner about sexual health