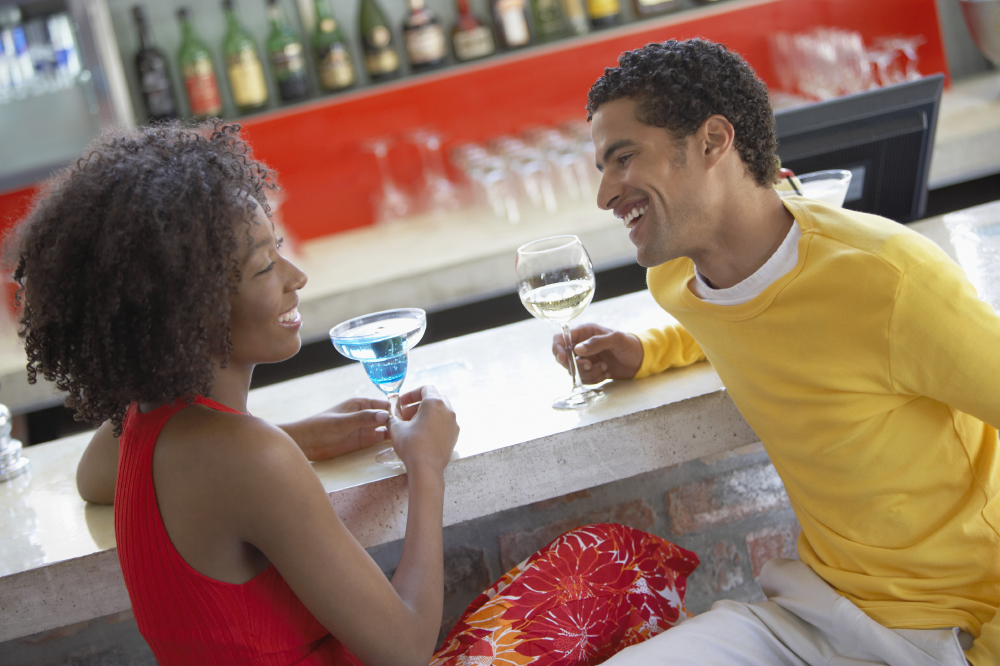 Do you know them?

FlirtPlanet have come up with a list of top 12 dos and don’ts when you’re dating, so we take a look at these faux pas when on the pull to see why they are so good or bad to approach a possible date with! 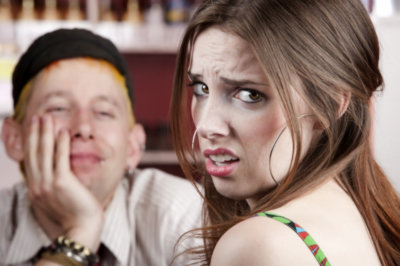 Worse chat up line EVER: 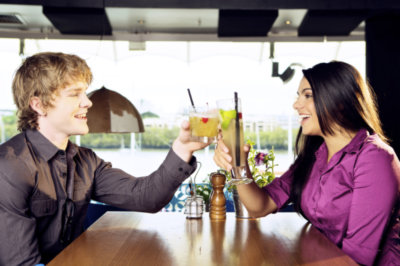 Best chat up line EVER:

“Do you believe in love at first sight? Or should I walk past again?”

43% favoured this line, as it makes no reference to a sexual encounter before you even know each other’s name. 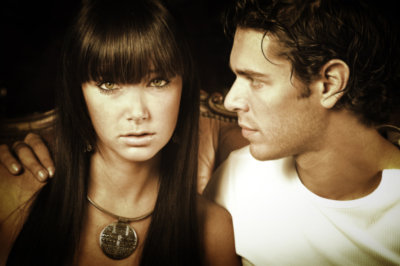 ‘Your eyes look like spanners – every time I look at them my nuts tighten.’

68% of women found this chat up line unsavoury and it’s not surprising when you have barely spoken two words to each other and he is already talking about his special area. 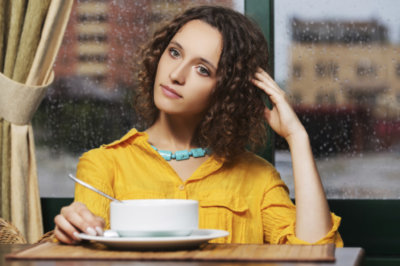 Not paying the bill:

18% of women said that not paying the bill goes against tradition and is not very gentlemanly. 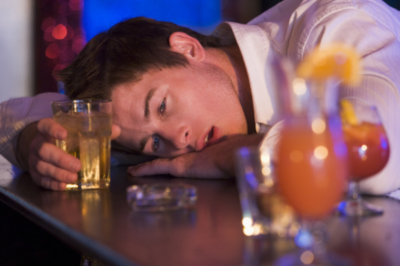 This might indicate that he can’t handle any slightly nervous situation without the help of his mate John or Jack. 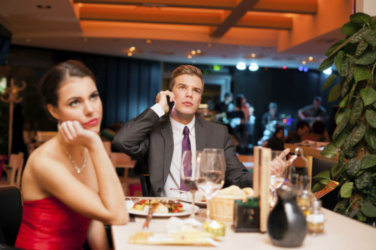 Calling you by the wrong name:

It’s the first thing we tell you- either your short term memory is not that good or you don’t listen, or both. We all know men are not great listeners but we would hope that they would make the effort while they are on the prowl. 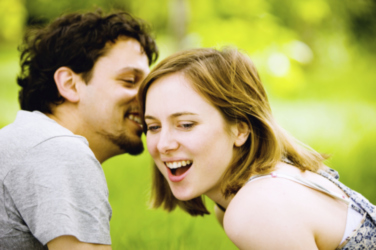 A compliment shows that he is really studying you carefully- which means he must like you- or he wouldn’t take the time out to notice them. 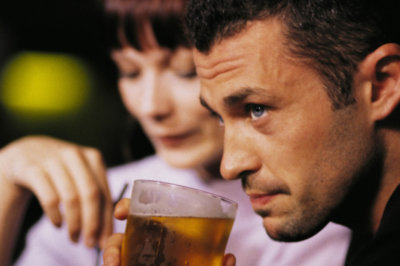 You are not scurrying off into a corner where no-one can see you, so there are other people around you to take the pressure off a bit. Plus you can talk to the barman if the conversation takes a nose dive. 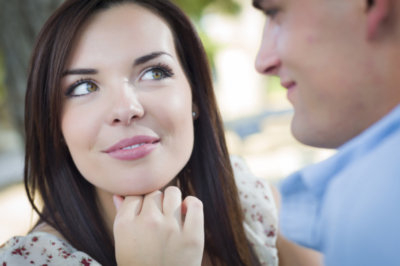 Attraction in the first few minutes (23%)

It doesn’t take long to look a guy up and down, noticing his face and his body to decide if you are attracted to him or not, so we know pretty soon into talking to him if we want to take it any further. 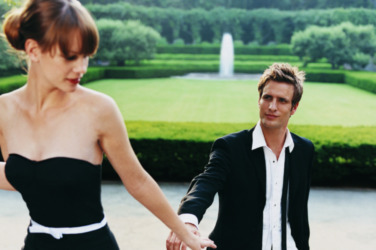 This is the universal excuse to depart when you feel it’s not going well. The emergency is? Your really bad taste in men! 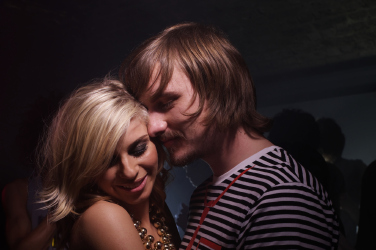 38% of women touch their date on the arm to let them know they are in with a good chance of a second date. 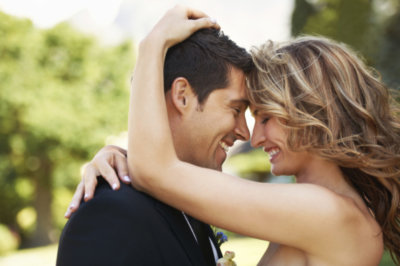 Surprisingly 24% of men said that they would blush if they liked a lady, so check out for rosy cheeks and you’re in!