Beer Drinkers More Likely To Have Sex On First Date

Beer Drinkers Are Quick To Have Sex

New research has shown that if you quite enjoy a good pint, then you’re more likely to put out on the first date.

The research conducted by dating site OKCupid, found that beer drinkers are 60 per cent more likely to have sex early on in the relationship.

Founder of the site, Christian Rudder, analysed the profiles of hundreds of the sites millions of users and found some alternative, yet more effective, ways of finding out if you’re compatible with someone.

The Harvard graduate found that instead of asking about views on sex, smoking and religion, the most effective questions were:

1. Wouldn’t it be fun to chuck it all and go live on a sailboat?

3. Have you ever travelled around another country alone?

The data suggests that compatibility on sensation-seeking may be even more important than more obvious compatibility testers such a date's opinion on religion, sex, and smoking, observed Psychology Today.

Rudder also found that women who don’t enjoy exercise are less likely to achieve orgasm, that people who tweet frequently don’t have long lasting relationships and that those who live in wealthy areas are more likely to have casual sex. 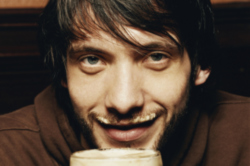 What does his favourite drink say about your relationship? 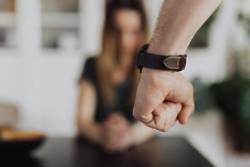 Warning signs you must know to avoid an abusive partner