How is the musical harmony in your relationship? 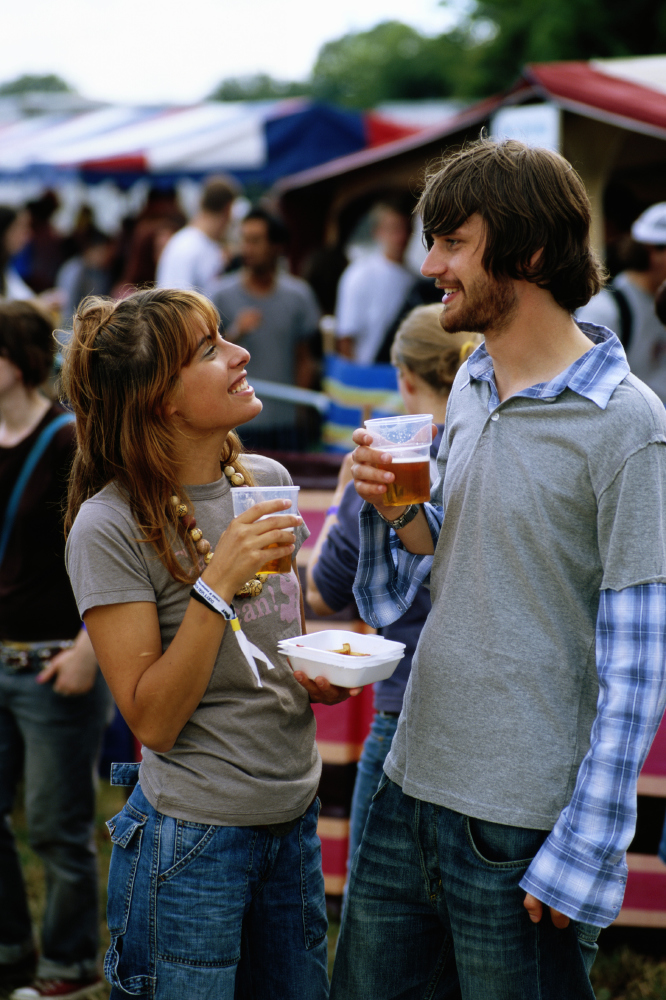 Lovestruck.com looked into the importance of musical harmony in a relationship.

You bop around in your car to Britney, while he rocks out to The Killers in the shower, just how much does liking the same music add to your relationship?

Would you dump a man if he was obsessed with Cher? Or knew all the dance moves to The Spice Girls? Some couples will put up with their differing tastes in music, however for others it is more about how they identify themselves to other people.

‘Having been with a rock music nut, it was difficult to listen to the songs I wanted to, as my tastes are quite eclectic. So I brainwashed to some extent as to what was good and bad music. With my new partner, he will listen to almost anything so it makes life a lot easier when certain bands and songs are not out of bounds.’

In 2011 a study found that music can be a predictor of sexual attraction and it looked into the relationship between identity, music and chemistry.

Particularly for teens music dictates identity, as it can help them to become part of a social group in school and college. Music operates as a badge with which to judge others by and express yourself through. It is often found that teens will have a lot of bands in common but feel safe to branch out and listen to other artists, to still have an element of individuality.

Music is an indicator of a person’s values. Rock is often synonymous with rebellion, whereas as pop is representative of bringing people together and adhering to gender roles.

Another study by Communication Research Journal found that if a guy was mad about country, then their potential girlfriend would fancy them less.

Someone who is crazy about classical music and rock music, can often be attributed to one sex, so rock music made men more attractive but women less to the opposite sex whereas classical was the exact opposite.

Planning dates is easier if you and your partner have the same taste in music, with the option of gigs and festivals, car tunes, clubbing or house music as a means if spending time happily together.

Highlighted at weddings is a couple’s song that acts as a reminder of a first date, or significant point in their relationship. The newlyweds usually have their first dance to this song on their special day. Every time one or both hear it, it cements their bond even more.

When in the dating game, music is thought to be the easiest box to tick when it comes to conversation and bonding.

Meatloaf is men’s favourite love song, Anything for Love and Robbie Williams wins the ladies over with Angels every time.

Win a bundle of sweets to share the Haribo...

Win a copy of Seized on DVD

Give the gift of unlimited magazine and newspaper...

I've Got A Talent For Making Music- What Should I Do About It?

Why altruism makes you more attractive