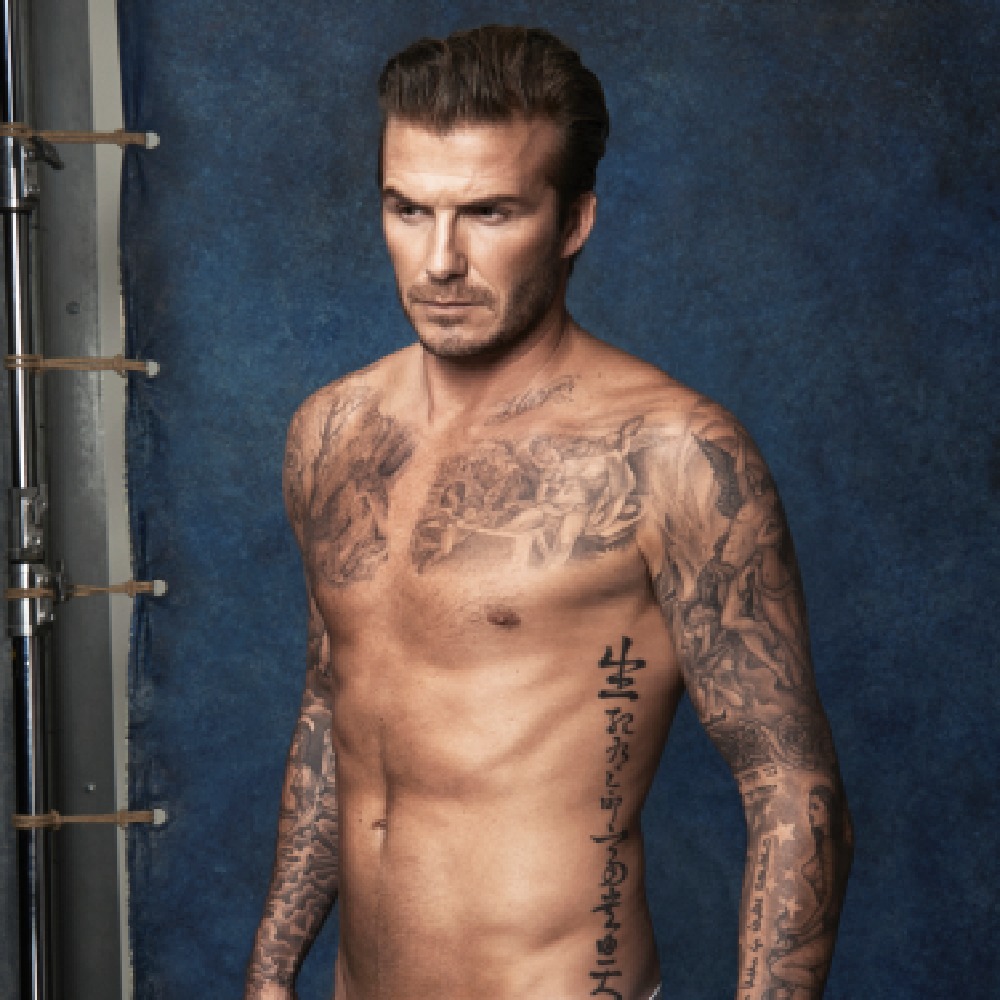 David Beckham is top of the table.

It seems women aren’t the only ones swooning over the best male talent to grace our television screens and the red carpet.

One in four men have a ‘man crush;’ with David Beckham being their firm favourite hunk.

One in five blokes in a relationship said they’d feel ‘proud’ or ‘privileged’ if their man crush were to chat up their partner.

The poll by the Celebalike App, ranked the top 30 biggest man crushes of 2,000 men who were comfortable enough with their own sexuality that they could admit they envy, admire and also find other men attractive.

It seems men don’t have a ‘type’ when it comes to their same-sex crushes. With the top five consisting of a football pro, an intelligential author, James Bond, a political powerhouse and a Hollywood favourite, the list is a mixture of tastes.

These man crushes aren’t just a shallow consideration, the ranking prove raw talent and intelligence being the two most important factors to consider.

A member of the team at Celebalike said: ‘We often build ourselves on the role models we look up to, whether on the screen, a sports pitch or in real life.’

Over half of men seem confident in their choice of crush, saying they are sure they could definitely be best man.

It seems like it’s not just use females who sit and fantasise over the latest celebrity pages; so next time your man asks to read a copy you’ll know what he’s up to.

by Lucy Aspden for relationships.femalefirst.co.uk 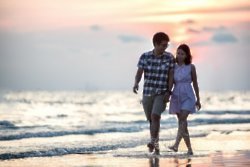 12 Real signs of true love in a relationship

Coronavirus: Seven ways to protect your relationship if you’ve been advised to work from home