Chris Martin has given Gwyneth Paltrow some special gifts to remember their relationship by which include handwritten songs that were inspired by her. 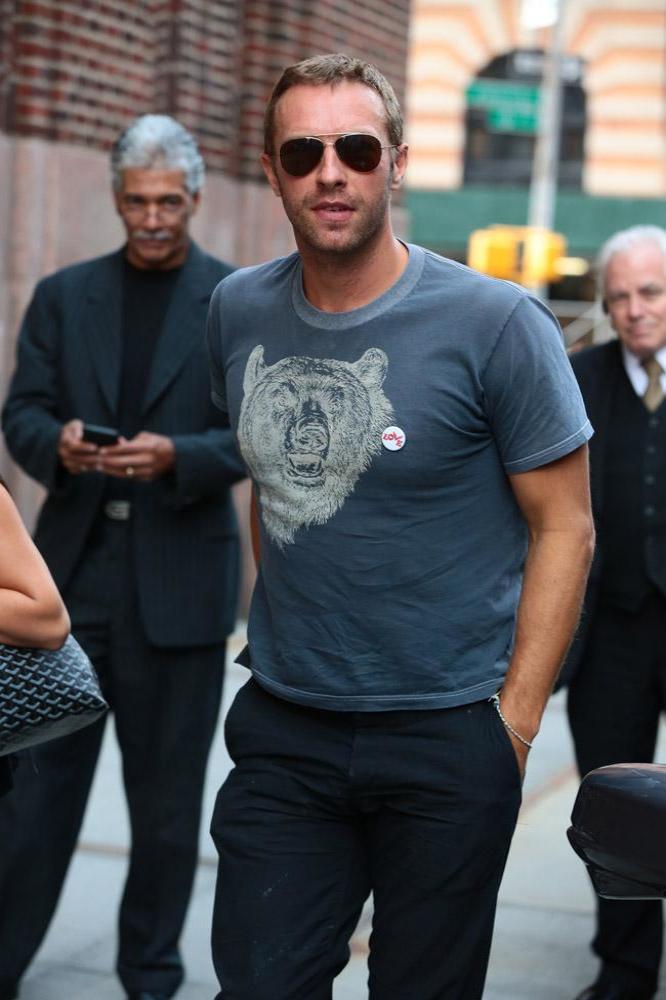 The pair who have two children together; Apple and Moses, 10 and 9 respectively- filed for divorce this week which is over a year since their first announced their separation. They are apparently doing everything in their power to stay friends and keep their break up amicable.

A source told the new issue of Grazia magazine: "They will share joint custody of their children and agreed they will always spend Christmas, birthdays and significant holidays as a family.

"Chris has even given Gwyneth parting gifts, including handwritten lyrics of Coldplay songs that are about her.

"He knows they will be worth a lot of money in the future and he wants her and the children to have them."

They have been so healthy about their parting of ways that they are even planning a divorce party.

The source added: "Gwyneth and Chris have been regularly speaking on the phone to ensure it all goes through with ease.

"They've even joked about having a divorce celebration with friends and family once it's complete."

It has been speculated that Gwyneth and Chris will divide their £200 million earnings equally between them and are looking to waive the child support arrangement.

A source said: "They're worth pretty much the same amount so are planning to halve everything. They have too much dignity to row about who has what, who should have the most money and who should see most of the kids." 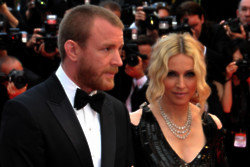 Nine things you never knew about Madonna and Guy Ritchie 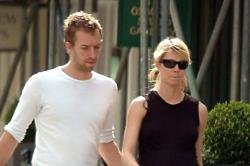