The Big Bang Theory's actor Jim Parsons turns 42, today, so we take a look at his love life behind the scenes. 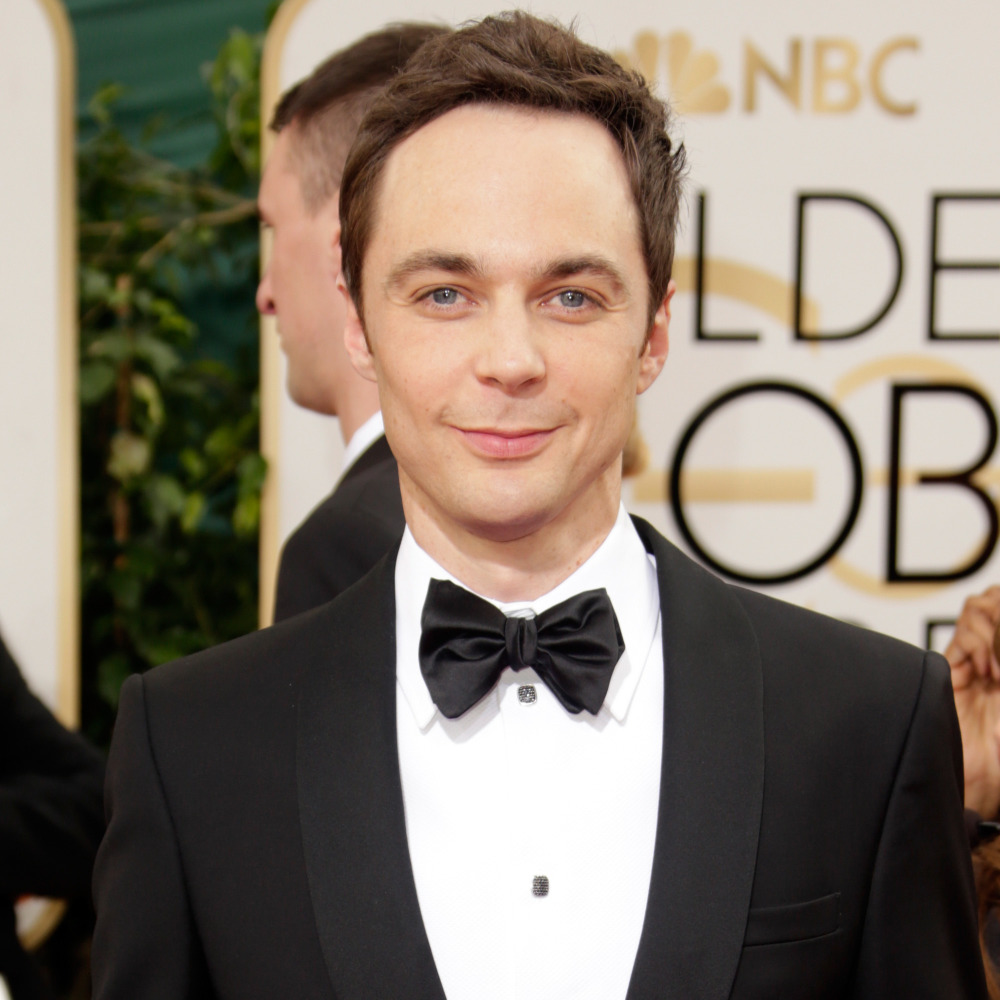 On 23rd May 2012, an article run by The New York Times revealed that he is gay and has been with Spiewak for the last decade.

In October 2013, Parsons described their relationship as "an act of love, coffee in the morning, going to work, washing the clothes, taking the dogs out - a regular life, boring love".

The couple made their first public appearance while they were given an honour at the 9th Annual GLSEN Respect Awards at LA's Beverly Hills Hotel in October 2013.

'Now all this said; no one is giving us an award for activism. I realize this. If we are indeed inspiration to others by simply being who we are and living our lives in the way that feels right to us then we have to thank the same people who help any other couple who continue a successful relationship-our friends and family. We are both surrounded by so many people who make our lives better and easier, friends we've had for many years and friends we've made since living in L.A.'

When Parsons accepted his 2014 Emmy Award for Outstanding Actor in a comedy series, at the 2011 Emmys and the 2013 Emmy Awards he thanked his partner on stage; "to my favourite person on the planet, Todd Spiewak."

In terms of their future, there are many burning press questions over when they will be tying the knot. In May 214 Parsons went on The Ellen Show and she asked him about his plans for marriage.

What your favourite TV show says about your love life 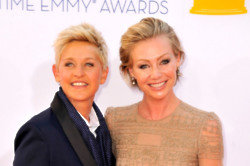 How did four of our favourite TV couples first meet?